Another day, another recorded rant from Mel Gibson. This time, RadarOnline has released a segment of the infamous tapes in which Gibson calls his ex, Oksana Grigorieva, a "gold digger" and blames her for nearly ruining his finances. 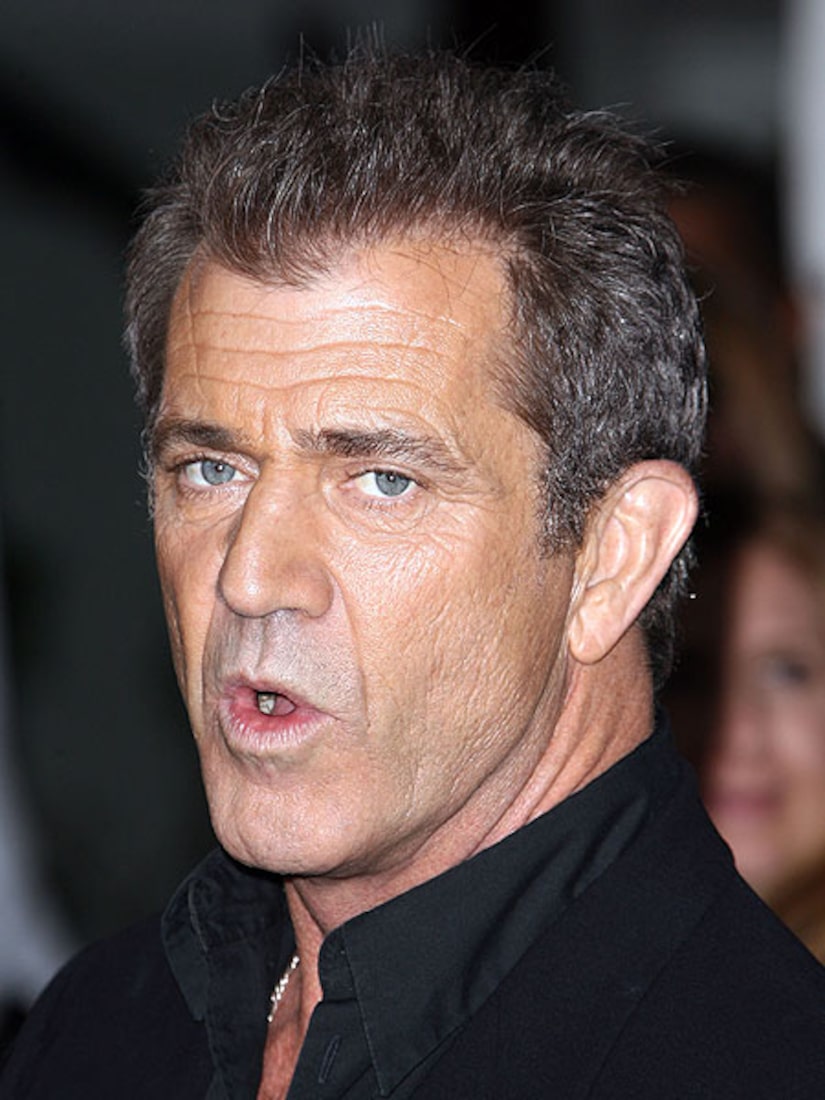 "I have to support you and everybody else! I have to sell paintings!" the actor is heard screaming. He also claims he had to sell his Lakers box seats. "I sold [them] because of you. I don't have any f**king money," he claims, despite his production of "The Passion of the Christ" earning over $1 billion worldwide.

Even though they weren't married, Oksana could still get a healthy chunk of change. TV Judge Jeanine Pirro told "Extra," "They had a co-habitation agreement, which is similar to a pre-nup. Make no mistake; she can sue him in civil court now for harassment, for assault, for so many things."

Meanwhile, the two are preparing to battle it out in family court Thursday over custody of their baby daughter, Lucia. The Russian model wants immediate sole custody, while Gibson's lawyers claim to have hard evidence the tapes were secretly recorded and have been tampered with, edited, which, if true, would make them inadmissible in a court of law, TMZ reports.

So far, throughout the entire ordeal, the actor has remained silent, which prominent L.A. defense attorney Mark Geragos (not representing Gibson) tells "Extra" is a good thing.

"There's nothing he can say at this point that's going to do any good," Geragos said. Especially since he fears, if Gibson is charged with a crime, the court of public opinion has already reached its verdict. "No way he could ever, ever hope to get a fair trial, based upon the releasing of these tapes. Anywhere."