Who wants to be a multi-millionaire?! Creators of the popular '90s game show "Who Wants to Be a Millionaire" have been awarded a whopping $269.2 million in damages after winning a class-action suit against the show's distributor, the Walt Disney Company. 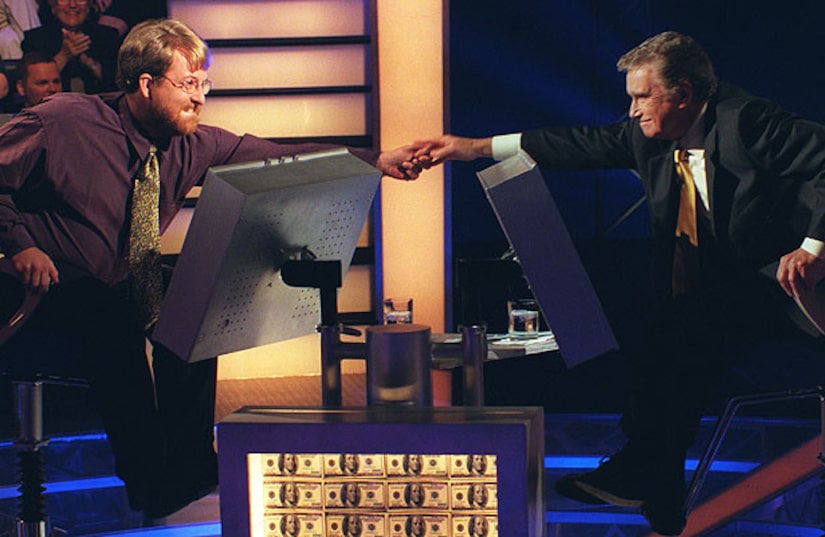 London-based Celador International claimed Disney did not give them their fair share of profits from the hit show, and was instead told the show was operating in the red.

There have been numerous lawsuits claiming that studio accounting practices have been creatively cutting profits of producers and other personnel, but this astounding award may be the largest one of its kind.

Disney says they plan to appeal. They'd have to be goofy not to.