"Melrose Place" star Amy Locane has been charged with killing a woman in a drunk driving accident, reports Gossip Cop. 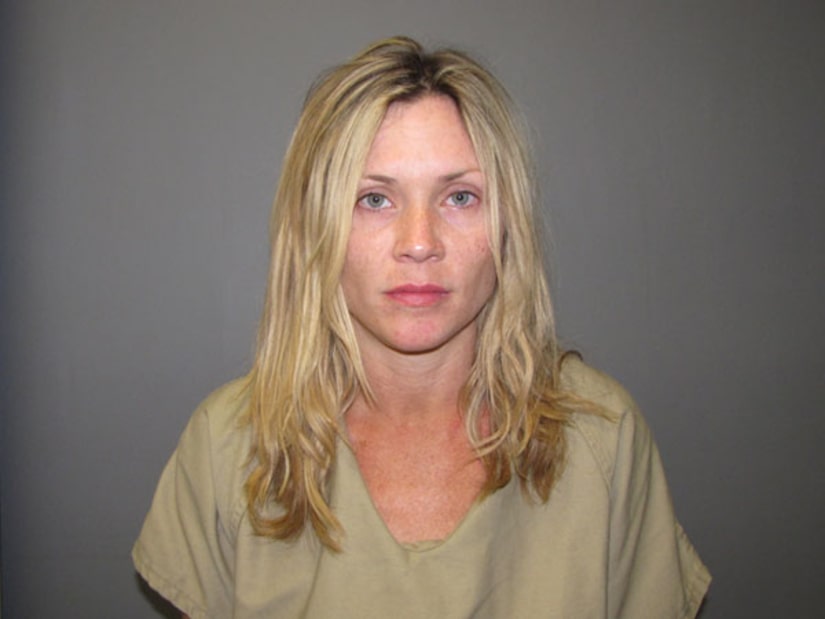 Locane was reportedly driving in Montgomery, NJ on Sunday evening and struck another car's passenger side as it turned into a driveway, killing the female passenger and sending the driver to the hospital in critical condition.

According to the police affidavit, Locane confessed she had had several glasses of wine and just prior to the accident, was involved a hit and run, rear ending another vehicle. Authorities say the other driver saw her swerving and knocking over mailboxes before the fatal collision.

The actress faces 5 to 10 years in prison if convicted. Bail has yet to be set.