Former NFL star and Season 8 "Dancing with the Stars" contestant Lawrence Taylor, 51, was indicted Wednesday on charges of raping a 16-year-old girl he is alleged to have hired. 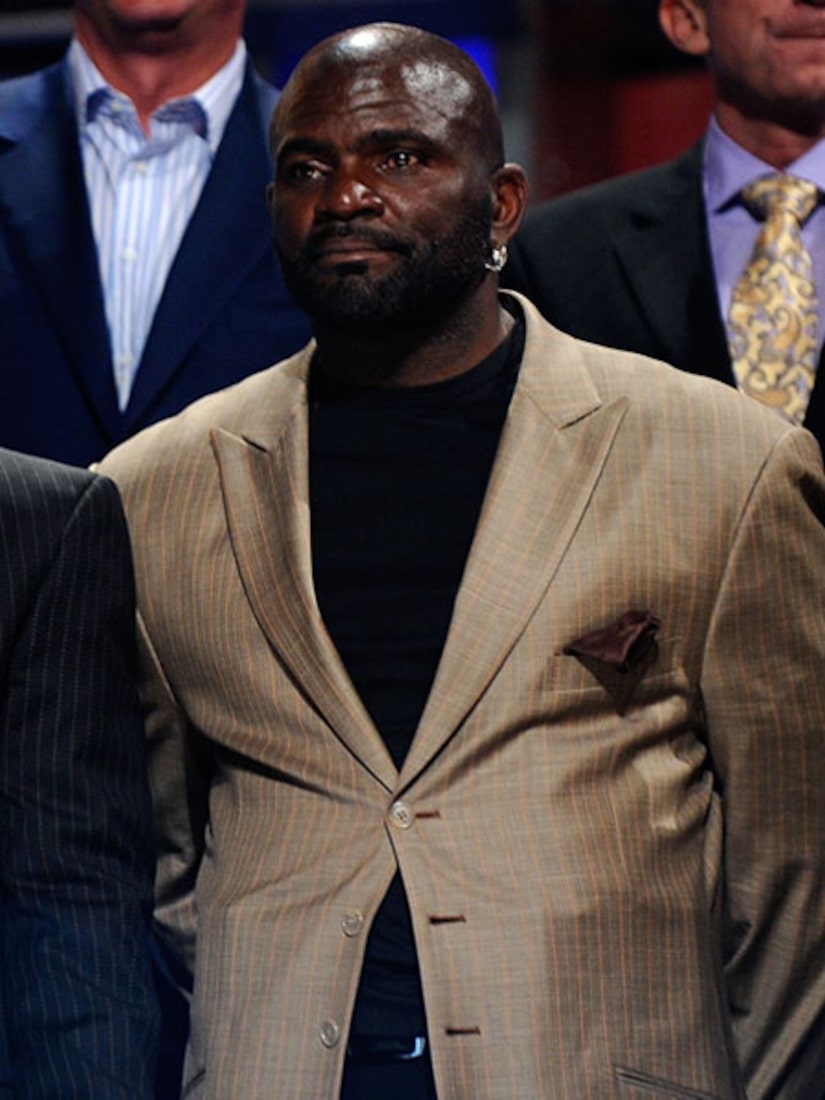 The jury also charged the Hall of Famer with sexual abuse, a criminal sexual act, endangering the welfare of a child, and patronizing a prostitute.

Taylor's attorney, Arthur Aidala, insists that Taylor is innocent, and plans to knock down the charges at the next court hearing on July 13. "Mr. Taylor and his legal team made a strategic decision not to present any evidence to the grand jury, including him testifying or any witnesses in his defense," Aidala told the New York Daily News.

Taylor, who helped lead the Giants to two Super Bowl victories, was taken into custody on May 6 after being accused of a rape at the Holidome Hotel in Montebello, NY.