The whirlwind romance between Jake Pavelka and Vienna Girardi that began on ABC's "The Bachelor" has come to an end. 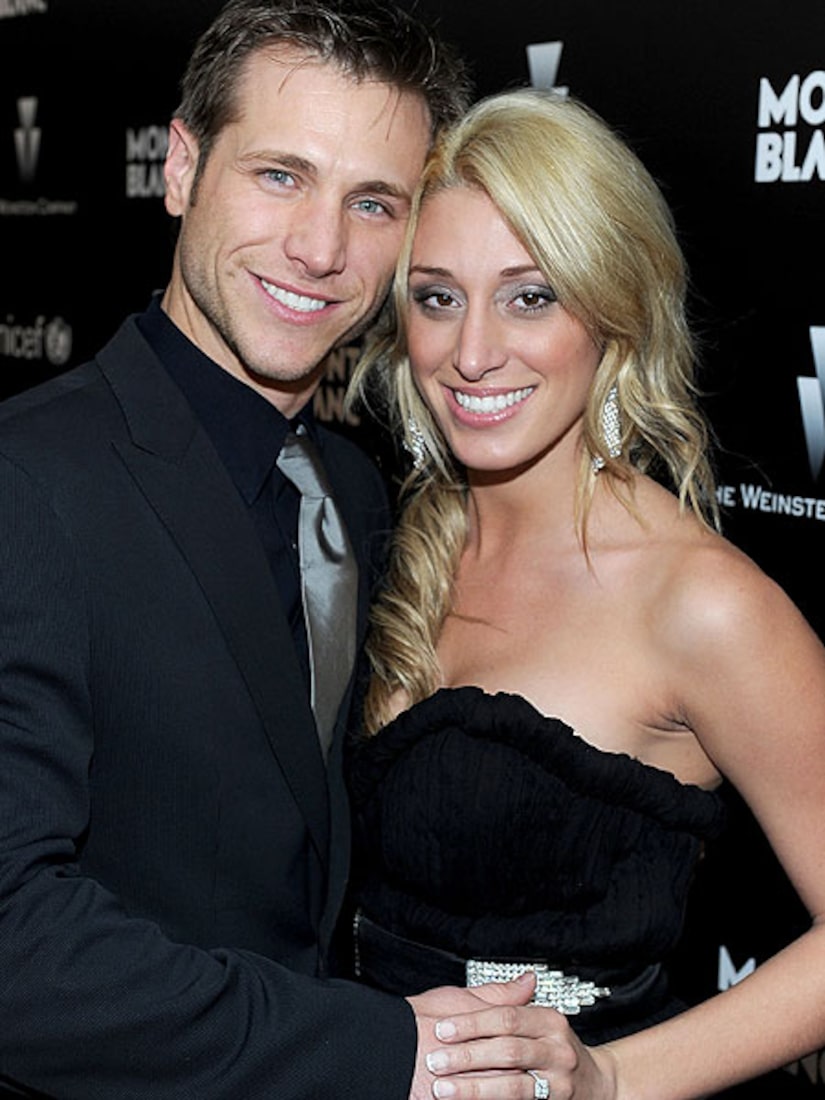 A rep for the couple confirmed to OK! magazine that "Jake and Vienna have split and appreciate respect for their privacy at this time."

See photos of Jake and Vienna on "The Bachelor"!

"We hit it off and hung out and danced the night away," Gregory told OK!, adding, "She made it very clear that it was over with Jake."

Jake and Vienna got engaged on television when the airline pilot popped the question during the "Bachelor" season finale that aired in March.