Former "Different Strokes" star Gary Coleman filed legal documents in 2006 that specifically stated that he did not want anyone to pull the plug on him. 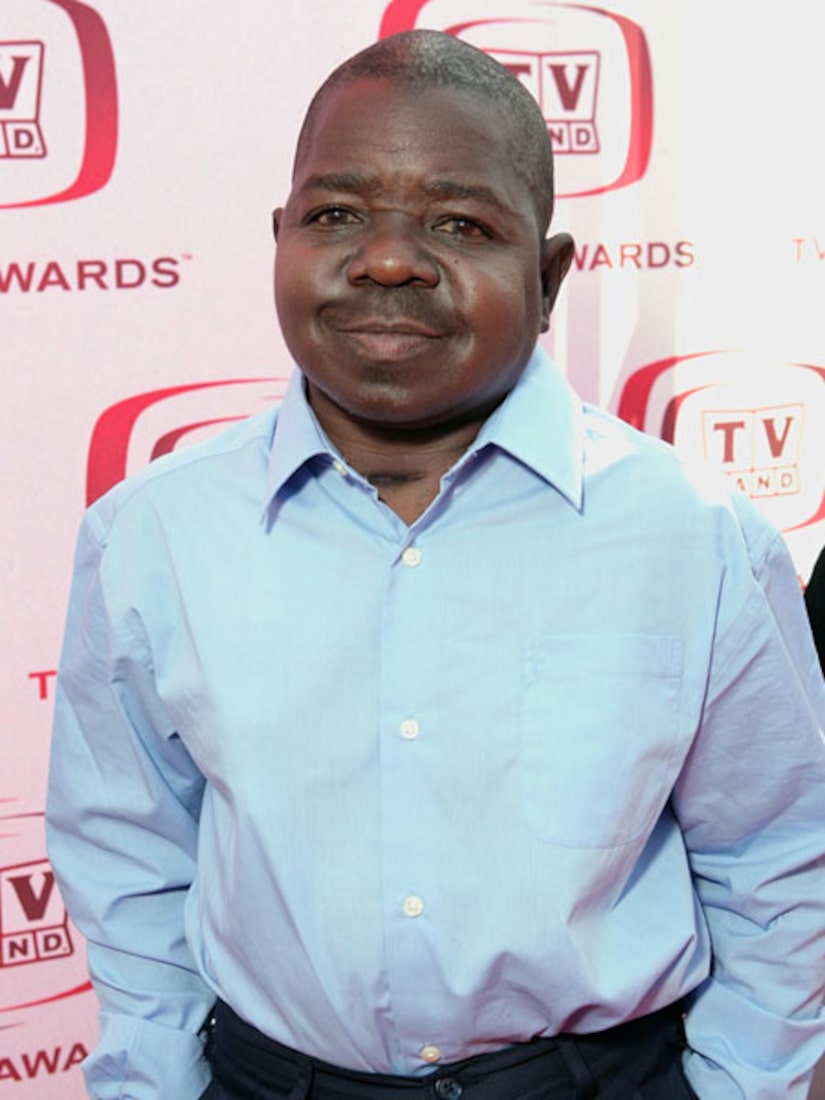 In the documents obtained by TMZ, Coleman checked a box titled "Choice to Prolong Life," which says, "I want my life to be prolonged as long as possible within the limits of generally accepted health care standards."

Gary's ex, Shannon Price, filed the documents today in an effort to obtain control over his remains. Ironically, she is the one who told doctors to pull the plug after the actor suffered a brain hemorrhage last month.

Shannon says that she felt "forced" to take her ex-husband off life support, but doesn't give an explanation as to why.

The Utah Valley Regional Medical Center previously released a statement saying "Mr. Coleman had completed an Advanced Health Care Directive that granted Shannon Price permission to make medical decisions on his behalf if he was unable to do so. An Advanced Health Care Directive remains in effect regardless of a patient's marital status, unless modified by the patient. It is a private medical document which the hospital does not have permission to release. However, we received permission to confirm that the document was in effect at the time of Mr. Coleman's death."