Director and environmental activist James Cameron has joined a scientific think tank formed to stop the disastrous oil spill in the Gulf of Mexico. 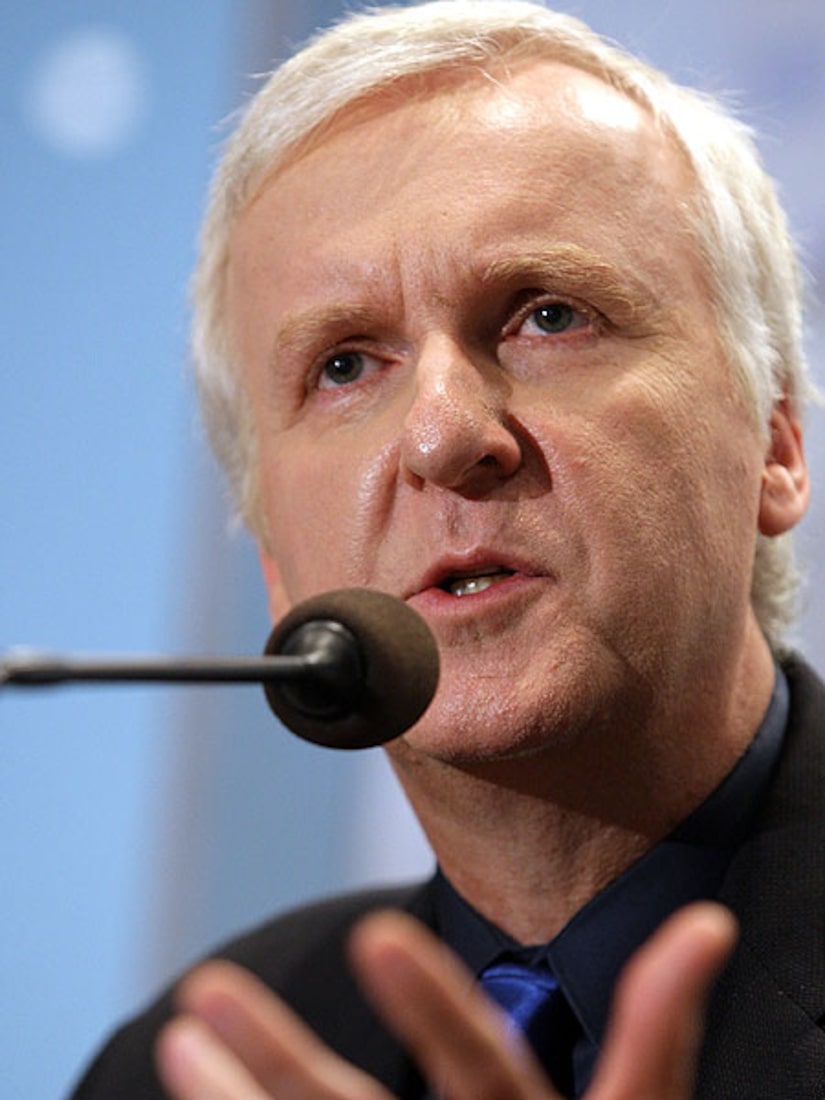 The "Avatar" and "Titanic" director was among a group of scientists and other experts who met Tuesday with officials from the Environmental Protection Agency and other federal agencies to brainstorm ideas on stopping the massive oil leak.

Cameron is considered an expert on underwater filming and remote vehicle technologies.