"The View" host Barbara Walters announced on her show Monday that she was going to take some time off to have heart surgery. 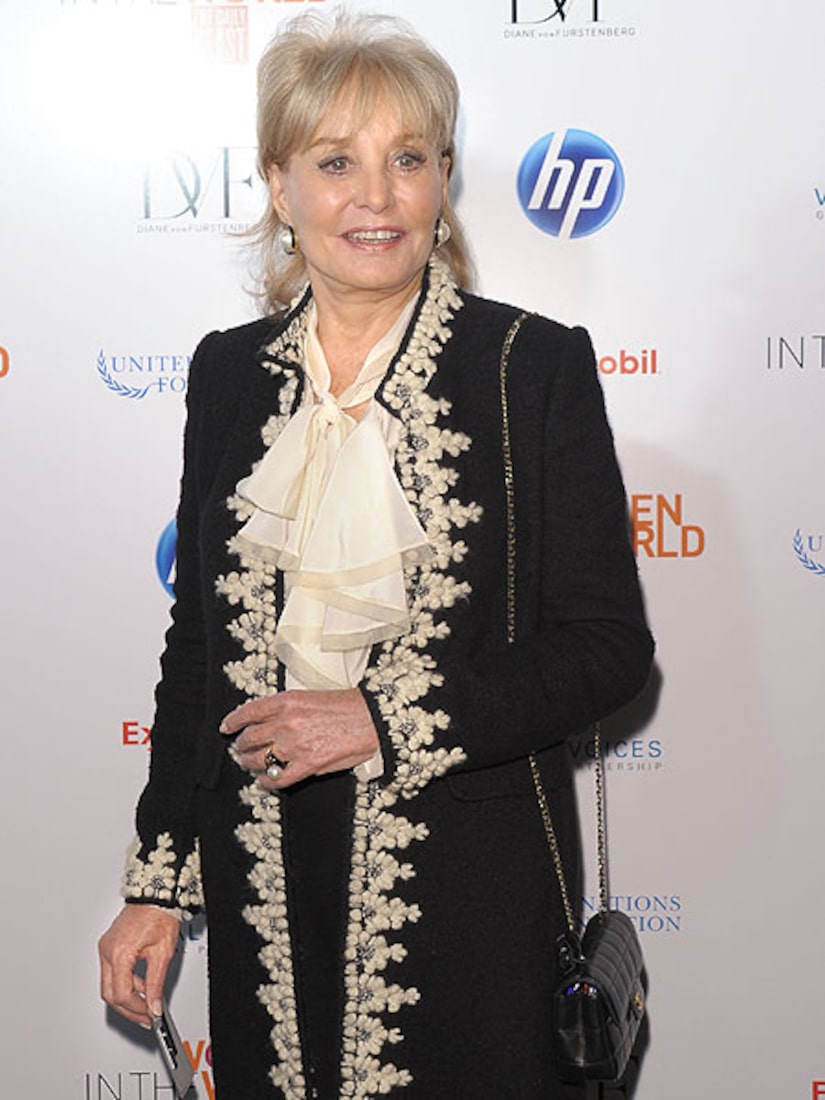 The 80-year-old veteran journalist will undergo a heart valve replacement and only told her co-hosts shortly before the show aired. "I thought it best not to talk about it too far in advance," Walters said.

"You scared?" asked Whoopi Goldberg on the show.

"Oh, only you would ask that question," Walters laughed. "I don't think I'm really scared; I'm glad it's going to be over with. It's going to be taken care of." Walters admitted she's known about it for several months and praised her doctors for helping her.

The recovery process could take some time, but Walters promises to come "roaring back" in September.