Actor Matt Damon and his wife Luciana are looking forward to adding a new member to their growing family, UsMagazine.com reports. 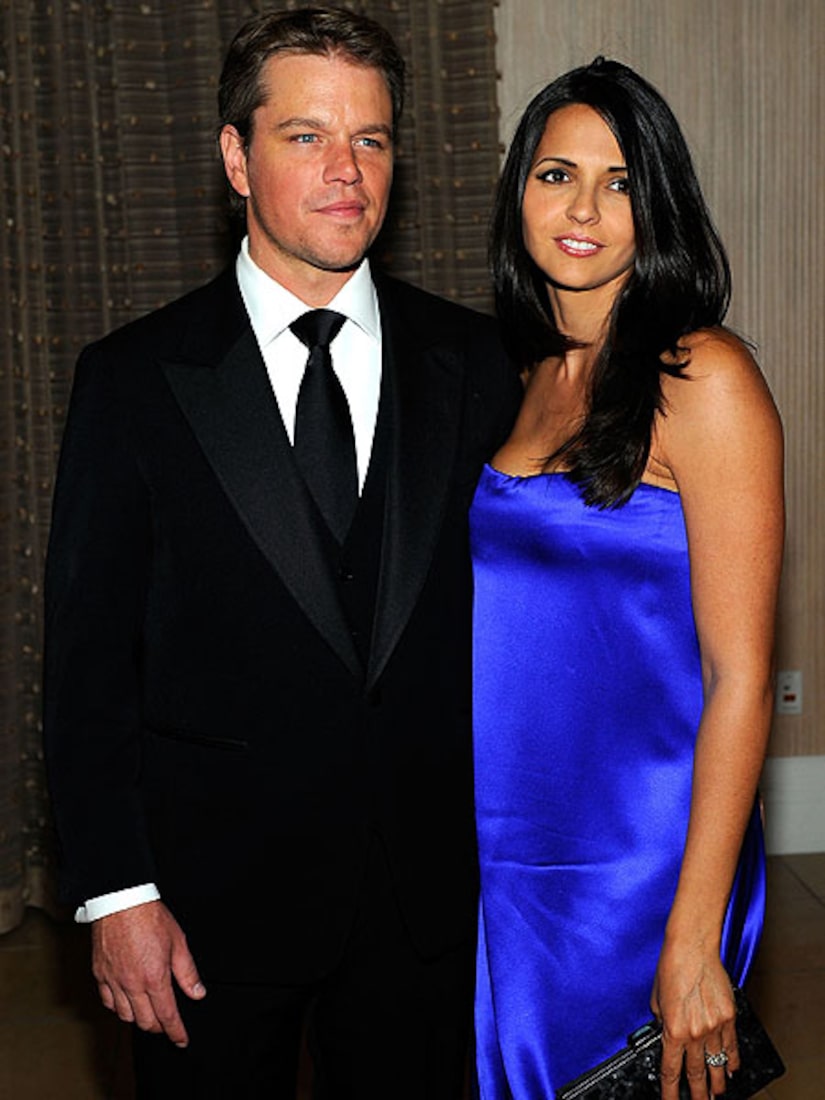 The kids have helped the actor maintain an even keel as a Hollywood movie star. "They kind of disabuse you of the notion of your greatness pretty quickly," he told Parade magazine in 2005. "There's a routine that you get into with kids that precludes you from going back to your single days. I'm probably more boring than I used to be. I go to bed earlier and I get up earlier."

Damon is starring in the upcoming summer movie "The Adjustment Bureau" with Emily Blunt. See our complete guide to the 2010 summer movies!