The down-on-his-luck reality dad is reportedly in need of some major dinero. 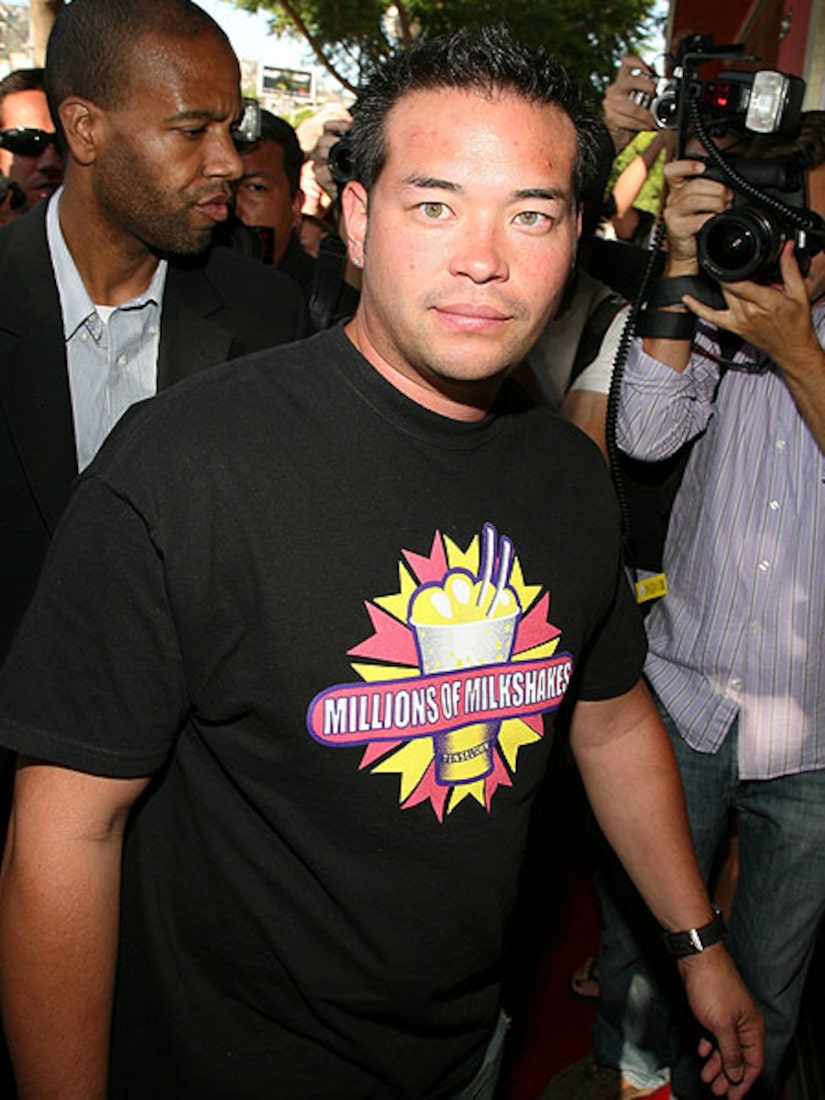 Jon Gosselin is required to pay ex-wife Kate Gosselin $22,000 a month in child support, but is currently unemployed and willing to sell his BMW to raise funds, a source tells Us Weekly.

As for what's in store for the former "Jon and Kate Plus 8" star, he says he would like to return to television. "He has been lobbying TLC to get a show of his own," the source added. "It's killing him that Kate is having all of this success."

Kate has a new show coming to TLC, "Twist of Kate," and just completed her stint on "Dancing with the Stars."

The feuding reality couple is trying to make nice by settling their ongoing custody battle out of the media spotlight.