The FBI stepped in two-weeks ago when a man shared a tip saying he was asked to take part in a murder plot against Sandra Bullock, claming the was arranged by Jesse James' alleged mistress, Michelle "Bombshell' McGee. 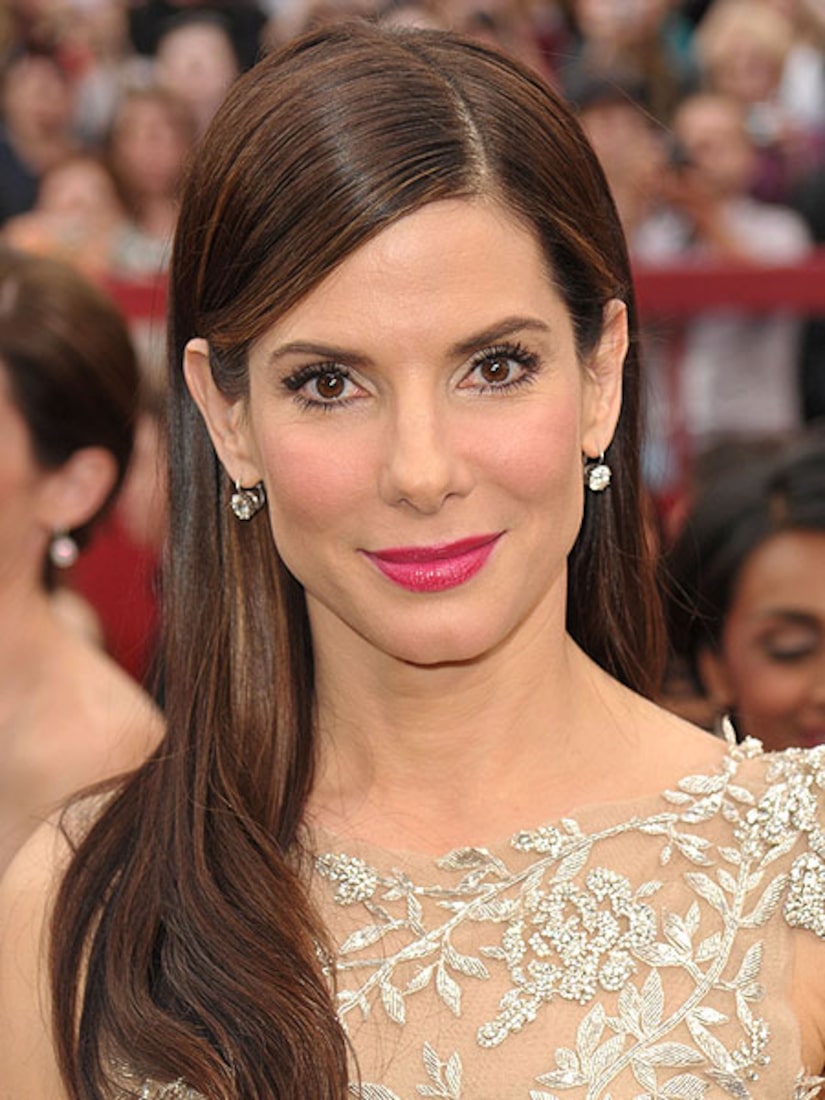 Law enforcement sources confirmed to TMZ that McGee's ex-husband, Shane Modica, received a call from a man in Missouri claiming that McGee contacted him to kill Bullock and Modica.

The caller also contacted his local FBI office to inform them of the situation; the FBI then passed the information to a local Missouri sheriff's office.

Modica claims that the man said he received hit orders before the affair scandal went public.

Authorities have no proof that Bombshell ever contacted the man, and the sheriff's office told the FBI they've had prior run-ins with the Missouri tipster, who reportedly has a head injury that causes him to "lose sense of reality."