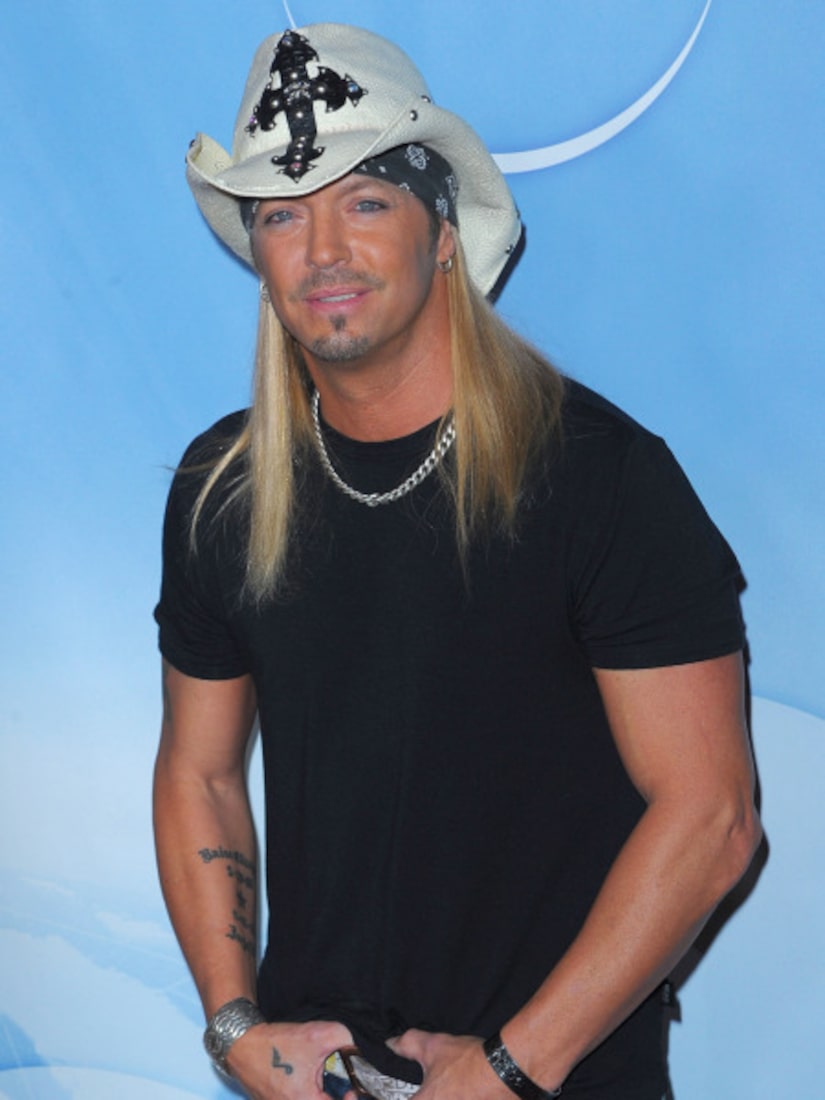 The "Celebrity Apprentice" contestant was rushed to an emergency room in San Antonio, Texas (where he was scheduled to perform) on April 11 after suffering from severe stomach pains. Michaels had acute appendicitis and underwent emergency surgery at 1 AM.

"If I had gone onstage like I wanted to, it likely would have ruptured and I could have died," the singer wrote on his Fancast blog.

Michaels, who also suffers from Type 1 diabetes, is currently recovering at an undisclosed treatment facility that specializes in the treatment of patients with diabetes.

"I don't know how much longer I will be under medical supervision. I've spoken to several doctors and they all seem to be impressed with the condition I have been able to keep myself in as a juvenile diabetic. But a lot of extra care needs to be taken to make sure my body heals correctly," said Michaels.

Bret says it may be four to six weeks before he's up and about, but being a diabetic it could be longer.