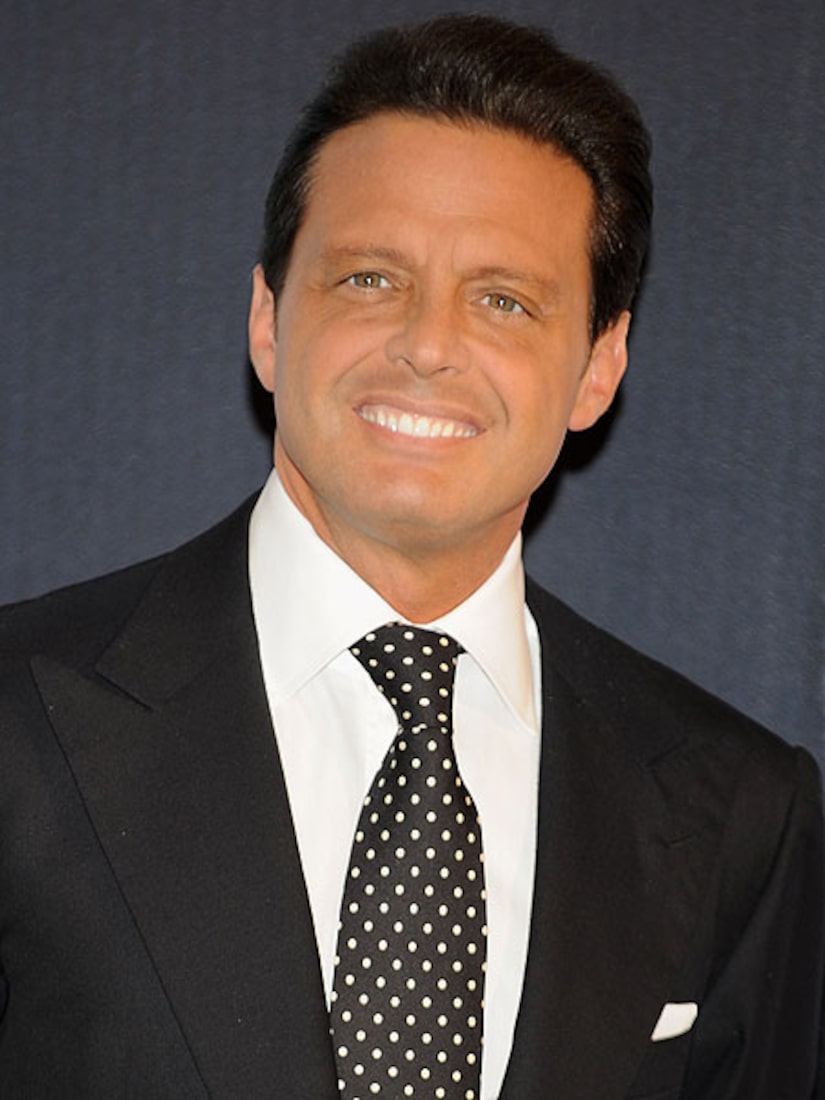 Initial reports say he was hospitalized for stomach problems, but more recent stories say he contracted a bacterial infection in his lungs during liposuction treatment, a pre-40th birthday nip/tuck.

The singer, who memorably recorded a duet with Frank Sinatra, has sold more than 52 million albums and has won four Latin Grammys and five Grammys.