With the cheating epidemic in full swing, actress Garcelle Beauvais-Nilon reportedly used a very public forum as a way to deal with her philandering husband, CAA agent Mike Nilon. 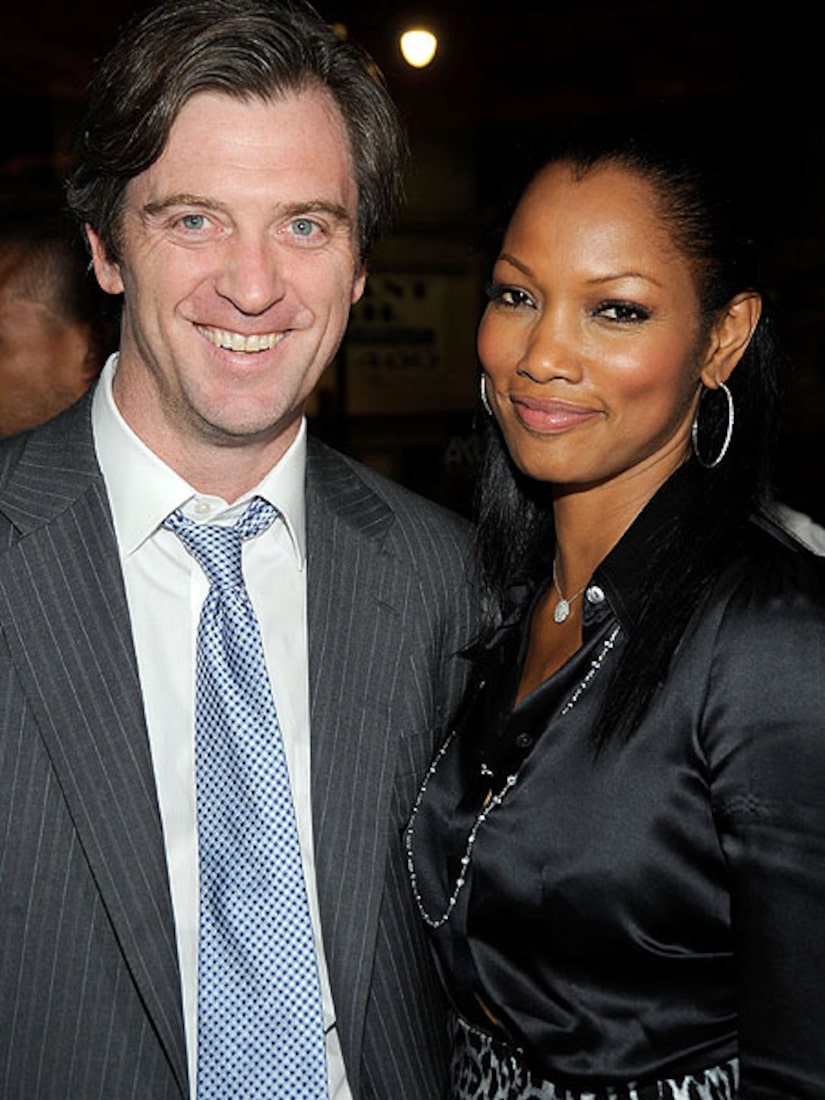 The former "NYPD Blue" star sent an email to cc'd everyone at the agency, equating her husband with those other infamous cheaters, Tiger Woods and Jesse James, the New York Post reports.

She wrote: "Tiger Woods/Jesse James/Mike Nilon. What do they have in common?... I found out today that MY husband of almost 9 yrs has been having an affair for 5 yrs... I am devestated!!!! And I have been duped!!! Our boys don't deserve this!"