It looks like Jennifer Love Hewitt is quickly recovering from her recent breakup with actor Jamie Kennedy. The comely actress has been spotted out and about with actor/director John Asher, Jenny McCarthy's ex-husband. 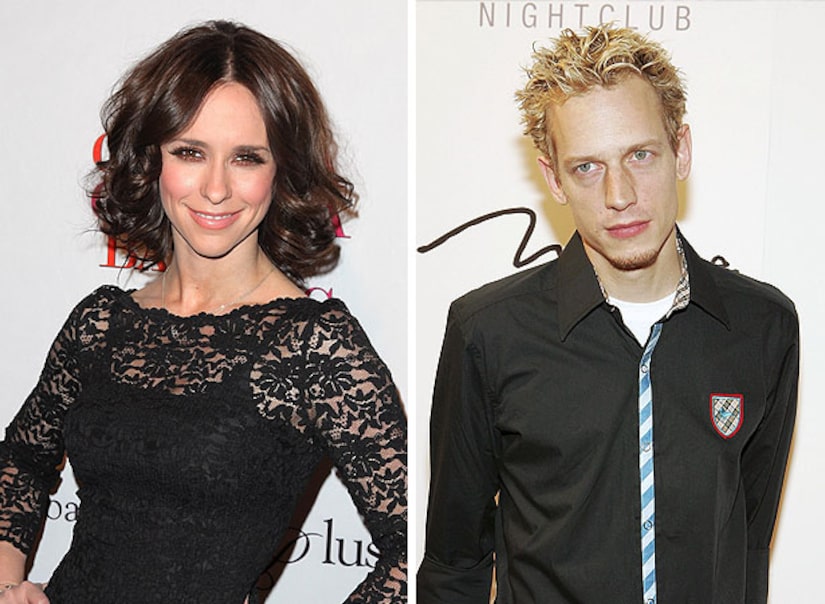 "They are dating," a source tells People. "They've been spending a lot of time together and are having fun. He showers her with attention and is helping her move on from her breakup with Jamie."

Earlier this year, Asher made a guest appearance on Love Hewitt's hit show, "The Ghost Whisperer."

Hewitt and Kennedy called it quits in March after a yearlong romance, while Asher split from McCarthy in 2005. They have a son, Evan.

Coincidentally, after five years together, McCarthy and Jim Carrey announced their breakup on Tuesday.