Singer Rihanna is going on tour this summer -- and she's taking Ke$ha with her. 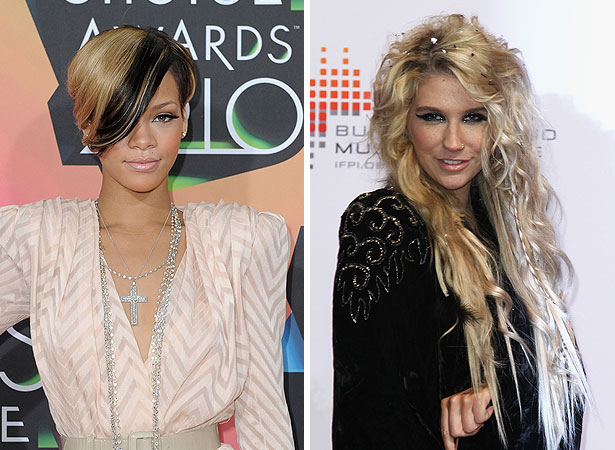 Rihanna will be joined by the up-and-coming pop star, along with rapper Nicki Minaj for her "Last Girl on Earth" North American tour. It will feature songs from Rihanna's latest hit album "Rated R."

See photos of Rihanna at the 2010 Kids Choice Awards!

The concert tour kicks it off in Seattle on July 2 and makes 25 total stops; including Los Angeles on July 21 and Madison Square Garden in NYC on Aug. 12, and winding up August 25 in Chicago.

Tickets go on sale at LiveNation.com on April 9. 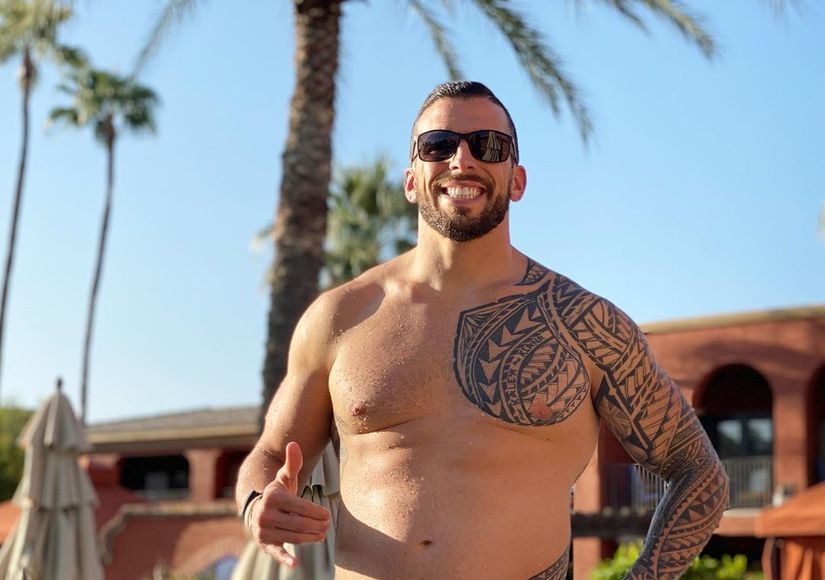