A fourth woman who claims to have had an affair with Sandra Bullock's husband has decided to stay mum about the alleged three-year relationship. 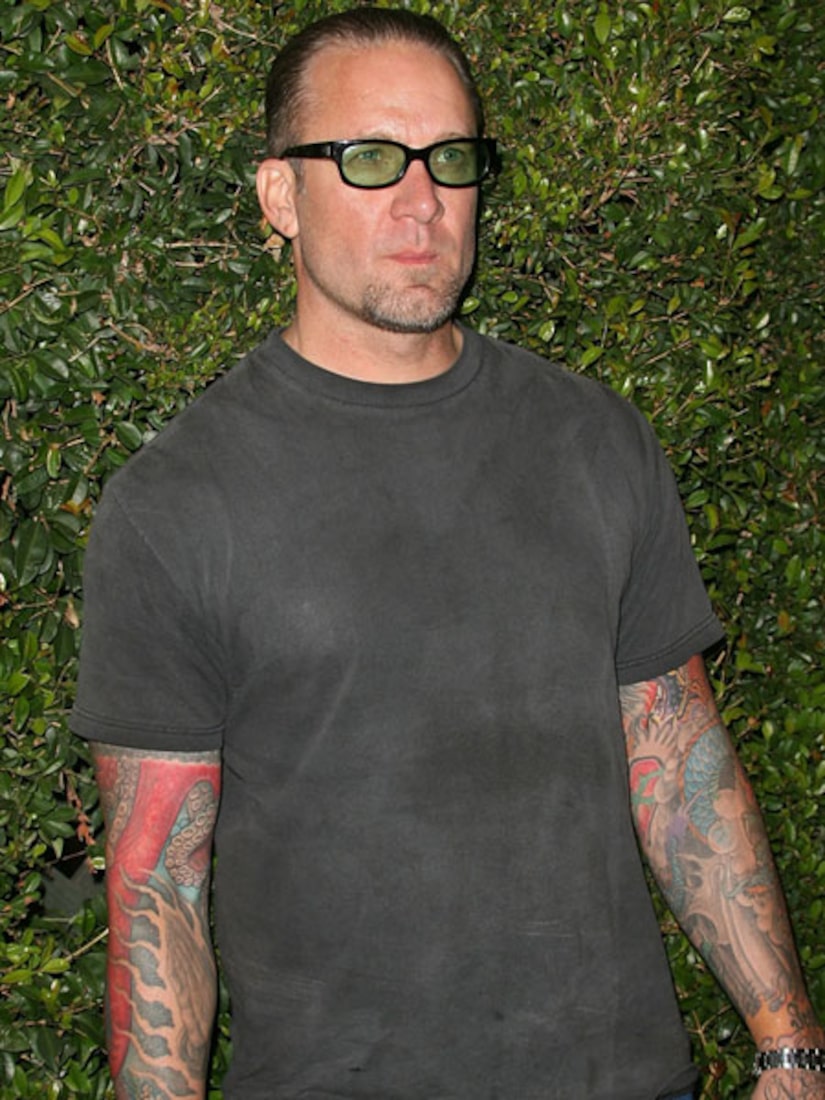 The mystery woman hired high-powered attorney Gloria Allred to represent her. In a statement Monday, Allred said, "I can confirm that she has decided not to tell her story. I have no other comment."

Last week Allred told the press: "I represent a beautiful model and businesswoman. [James] pursued her and he had strong feelings for her. She is in the process of trying to decide if she will come forward. She has proof of their relationship, including hundreds of texts, emails and photos. The relationship just ended recently after the scandal broke."

As for alleged mistress #1, Michelle McGee, she's ready to unleash all the dirty details about Jesse James in yet another damaging tell-all interview.

Bullock is reportedly hiding out in her Hollywood Hills home and refuses to return to the home she and James once shared.