The Donny and Marie show in Las Vegas has been canceled for the rest of the week. 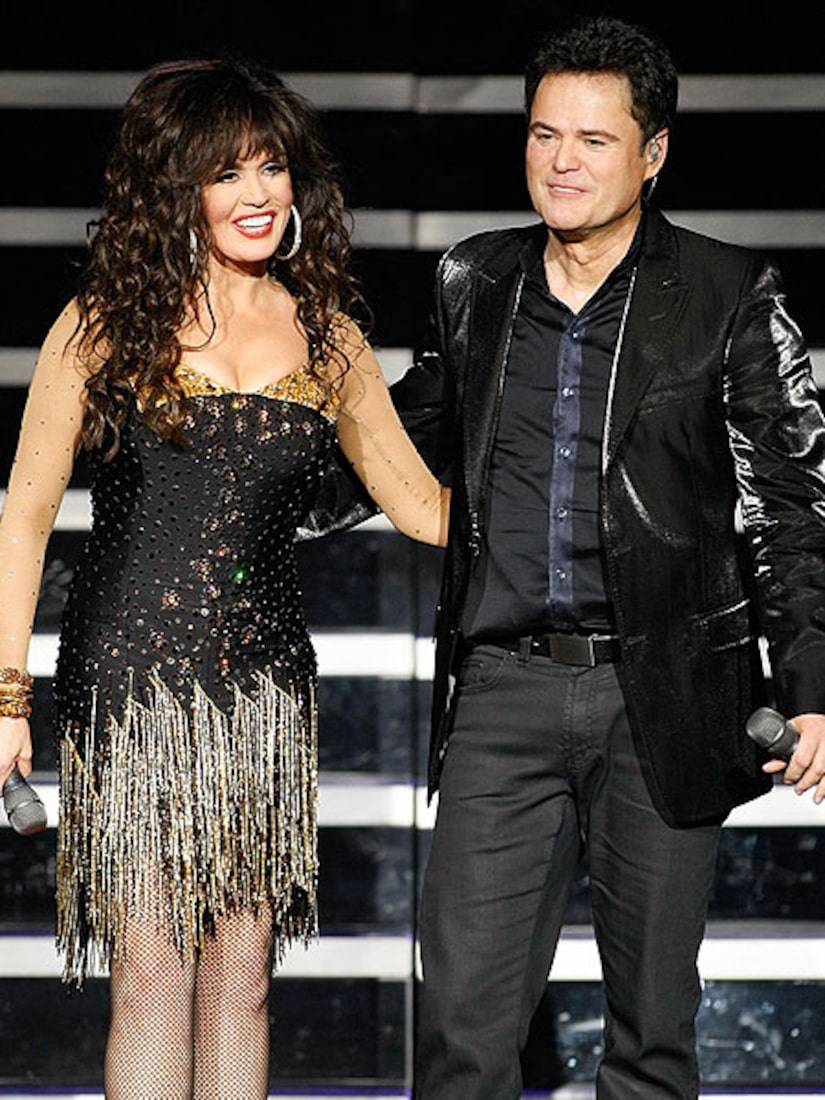 Marie Osmond returned to her Vegas act on March 9, one day following her son Michael's funeral, but has since realized she needs more time.

"She needs to spend more time with her family," her rep, Alan Nierob, told People magazine. "She's still processing everything and it's really rough on her."

The Osmonds were greeted with a standing ovation during their first show back. An emotional Marie told the crowd, "The way Osmonds survive is we keep singing. That's what we want to do tonight. I know my son would want that and this show is for him."

Donny and Marie are expected back at the Flamingo on March 23.