No, Justin Timberlake and Cameron Diaz are not getting back together as a real-life couple, but they are hooking up onscreen in the comedy "Bad Teacher." 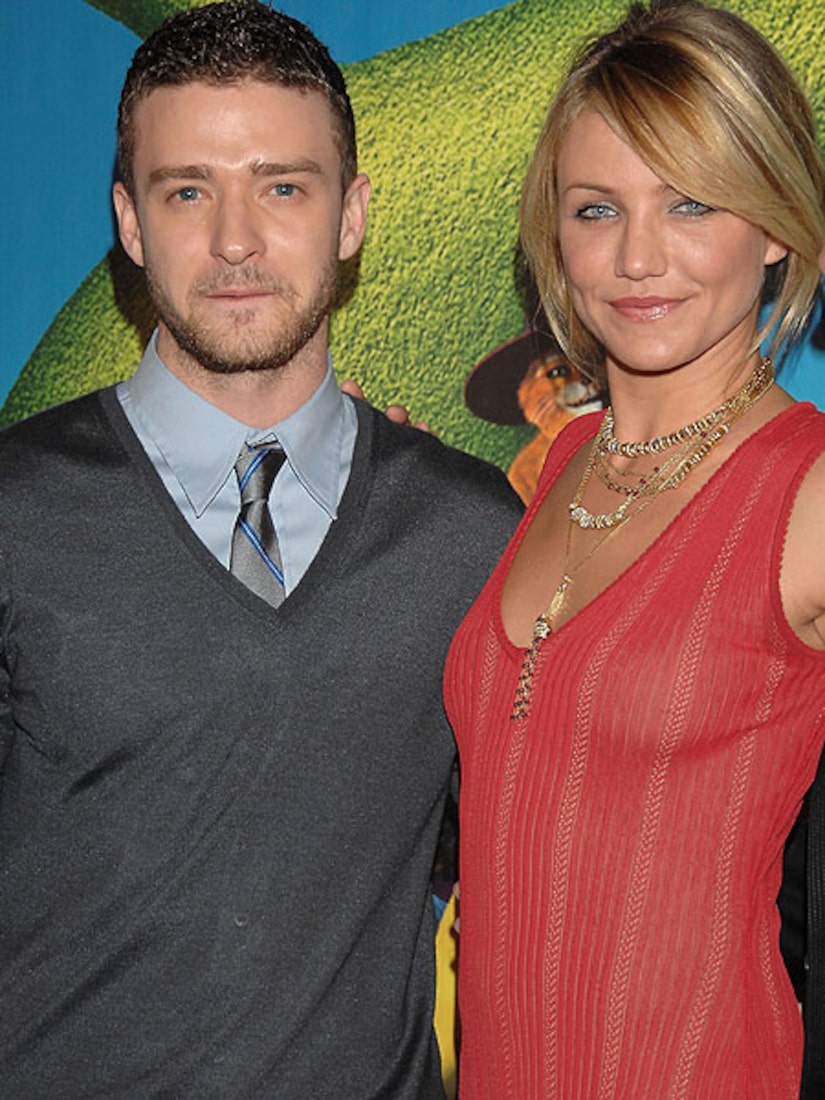 The movie stars Diaz as a foul-mouthed 7th-grade teacher who gets dumped and goes after the cute substitute teacher (Timberlake), who also happens to be the boyfriend of a colleague (Lucy Punch), according to the Hollywood Reporter.

John Krasinski, Joel McHale, Timothy Olyphant, Guy Pearce and Adam Scott were all in the running for the role that eventually went to Timberlake. The cast includes Molly Shannon and Jason Segel.

Diaz and Timberlake were part of the vocal talent in 2007's "Shrek the Third," but their 4-year relationship ended the same year.

Timberlake has been dating actress Jessica Biel since 2007.