The longstanding rift between Ryan O'Neal and his daughter Tatum has been mended. 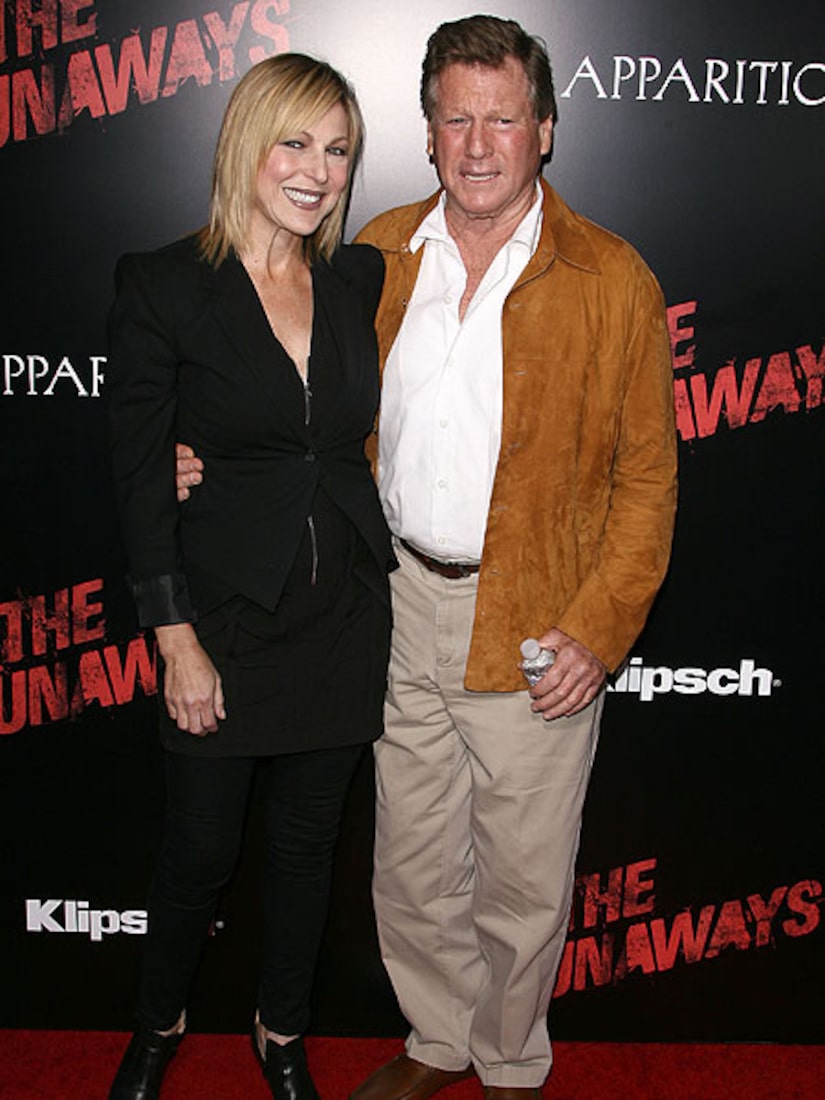 The two appeared at the premiere of "The Runaways" -- their first time at event together in decades.

Ryan and Tatum reunited in grief after Farrah Fawcett passed away last summer, and both have publicly protested the Academy's omission of Fawcett in the Oscar memorial tribute.

"Farrah would have laughed about it. We don't think it's funny," Ryan said.