After tabloid rumors swirled, saying Katie Holmes might be sporting another baby bump -- further fueled when she was spotted visiting a doctor's office -- her rep has confirmed Mrs. Tom Cruise is not with second child. 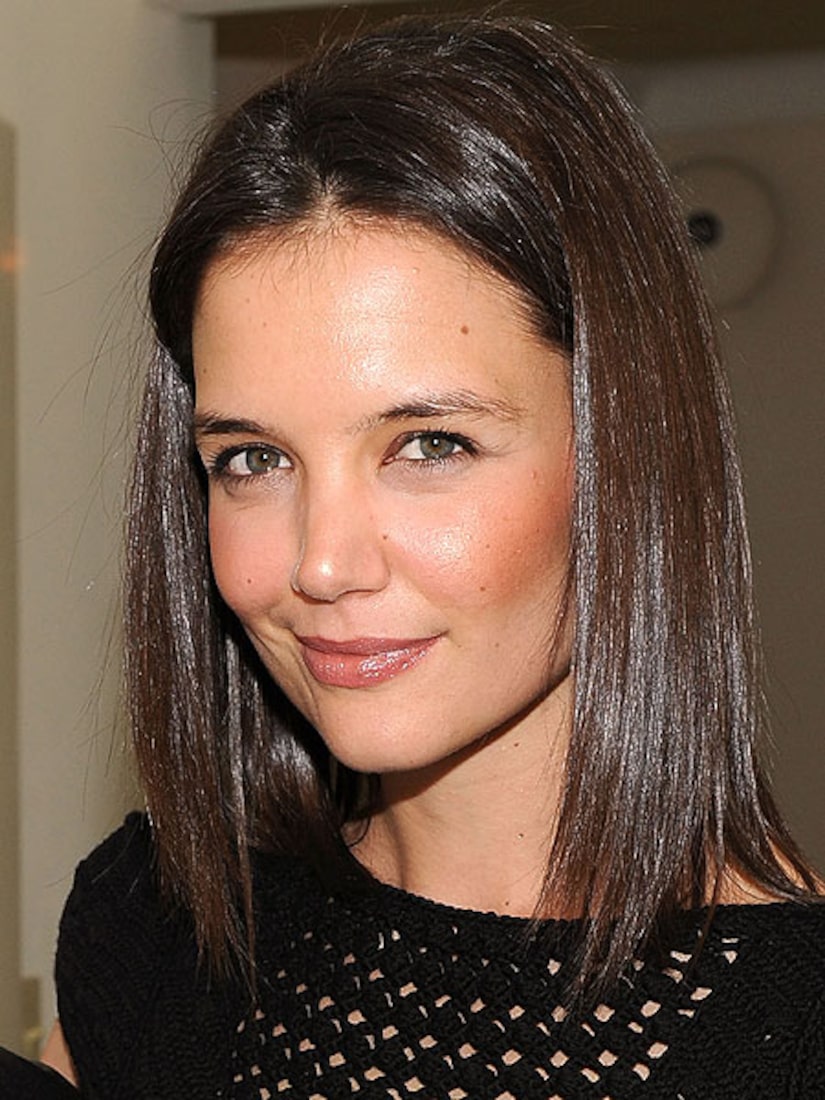 "Katie is not pregnant," her rep tells People.com.

Instead, Holmes is spending some quality time with her 3-year-old daughter, Suri, after hitting the Sundance Film Festival circuit where she promoted her new films, "The Extra Man" and "The Romantics."

See photos of a Katie and Suri shopping spree!

"She is magical," Holmes told People of Suri in January. "She's growing up really, really fast."