Betty White is adding "Saturday Night Live" host to her lengthy resume. NBC has confirmed the veteran funny lady will host the sketch show May 8 for a Mother's Day special, People.com reports. 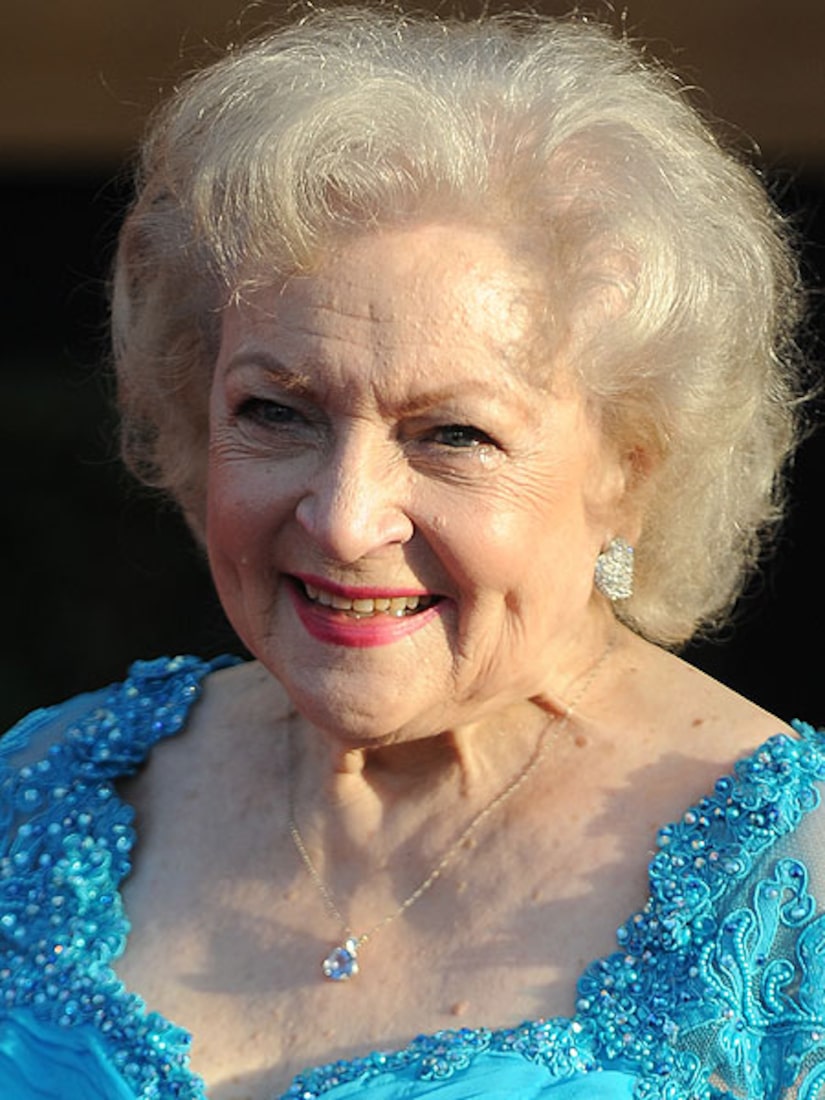 After her hilarious Super Bowl ad for Snickers, fans launched a Facebook campaign to get White the hosting gig. At first, White herself didn't understand how or why the whole thing got started.

"I don't even know where that came from," the 88-year-old "Golden Girl" told People in February. "That just came out of left field. It's ridiculous. I don't think Lorne Michaels even knows about it, so we won't worry about it."

But Michaels did hear about it -- and listened to what fans had to say. He told USA Today that the Facebook campaign, "It took on a groundswell... It was the outpouring of affection from fans, and we feel the same way."