Simon Cowell would like you to know "why animals matter to him" -- and to the world. 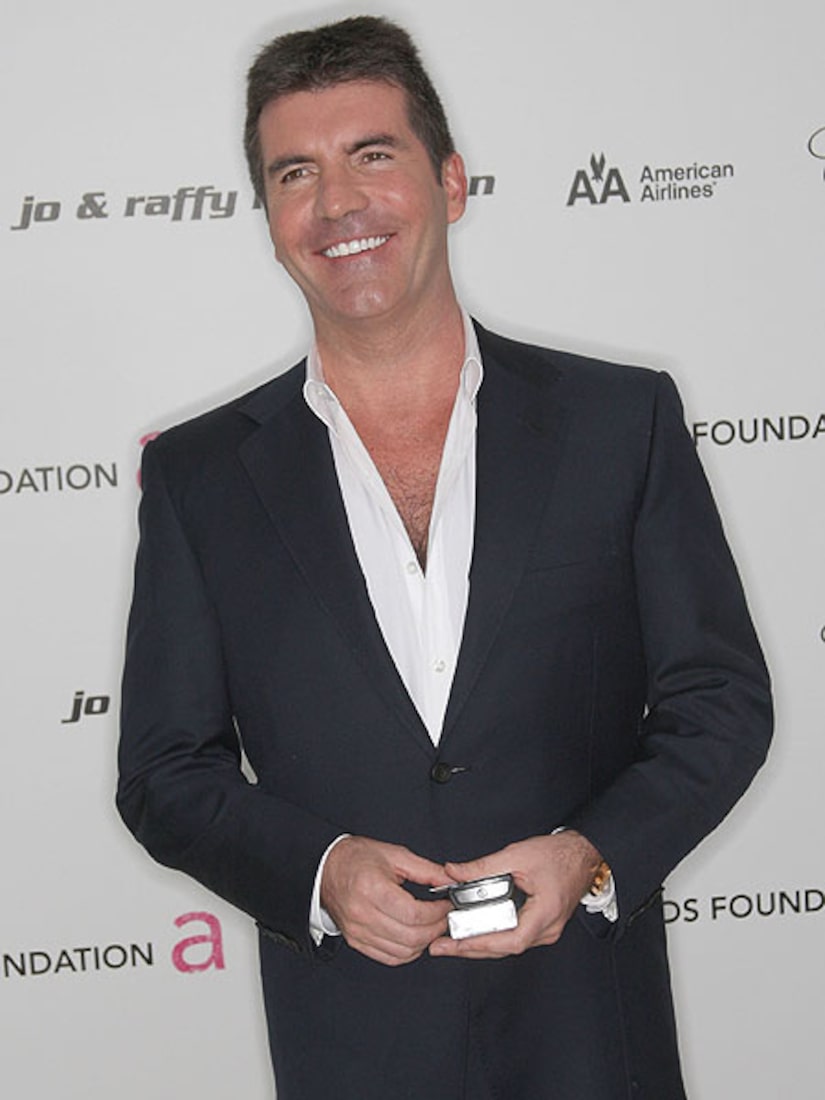 The "American Idol" judge pledged his support for the World Society for the Protection of Animals (WSPA) and its campaign, Universal Declaration for Animal Welfare, to get international recognition for the charity's efforts to stop animal suffering and cruelty.

Cowell says, "The World Society for Protection of Animals struck a chord with me, as it's a global charity that recognizes the needs of animals around the world. When I was growing up, we had pets, and I was taught early on that you have to respect animals. I don't have pets now, simply because I travel too much to take on the responsibility. But owning pets has had an immensely positive impact on my life, and I think animals deserve our protection."

"Right now, there are no international laws to protect animals and The World Society for the Protection of Animals is working to change that," Cowell adds. "They are calling on governments across the world to embrace a common agreement called the Universal Declaration on Animal Welfare. This would recognize that animals can suffer and feel pain and need proper protection."

Cowell is eager for people to follow his lead and sign up to campaign: "All you have to do is add your name to the Declaration -- I'm encouraging people to sign it and send it to a friend as well."

To watch Cowell's complete interview with WPSA and sign this Declaration, visit www.AnimalsMatterToMe.org and for more information on WSPA, go to www.wspa-usa.org.