The new "Harry Potter" theme park is scheduled to open in spring 2010 at Universal Orlando Resort and will feature two main areas: the village of Hogsmeade and Hogwarts castle.

As guests enter Hogsmeade, they will be greeted by the iconic, smoke-billowing steam engine, made famous in the Harry Potter books and films for transporting students to a world of magic and wonder. 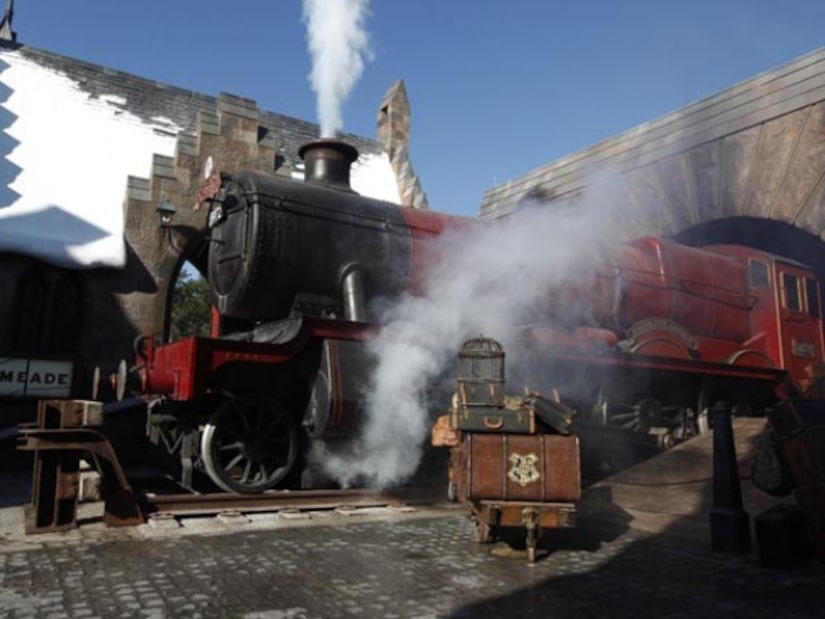 The Wizarding World of Harry Potter will feature multiple themed attractions, shops and a restaurant.