The Los Angeles County Coroner has released their final report following their investigation of the untimely death of actress Brittany Murphy. "Extra" has learned the report indicated the actress did not have a substance abuse problem and was not anorexic. 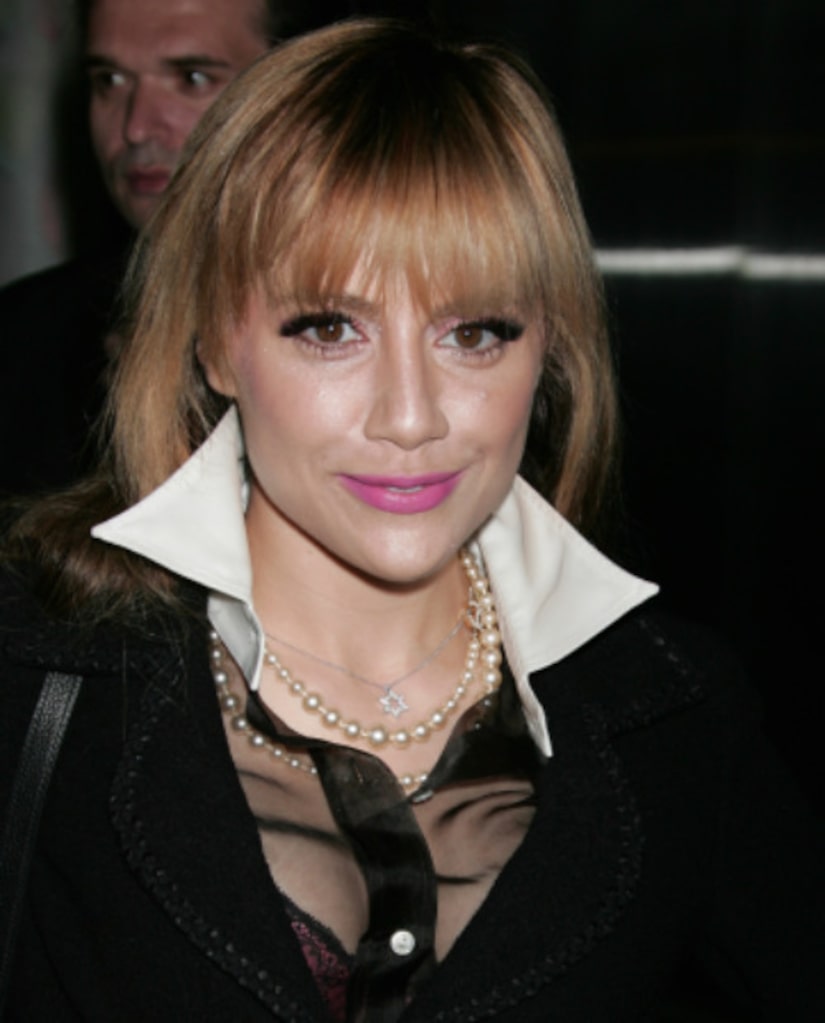 See photos of Brittany Murphy through the years.

The 84-page report, released Thursday, says Murphy only had some "elevated levels" of Vicodin and over-the-counter cold medications in her system when she died.

"There is no history of alcohol or drug abuse," the report reads. "The overall appearance of the body is consistent with the recorded height of 65 inches and the recorded weight of 115 pounds. The body appears well developed, normally muscular and slim but not excessively thin."

Earlier this month, the coroner concluded Murphy died from complications due to pneumonia. The actress was found unresponsive in her home on Dec. 20 by her husband Simon Monjack, and her mother, Sharon.