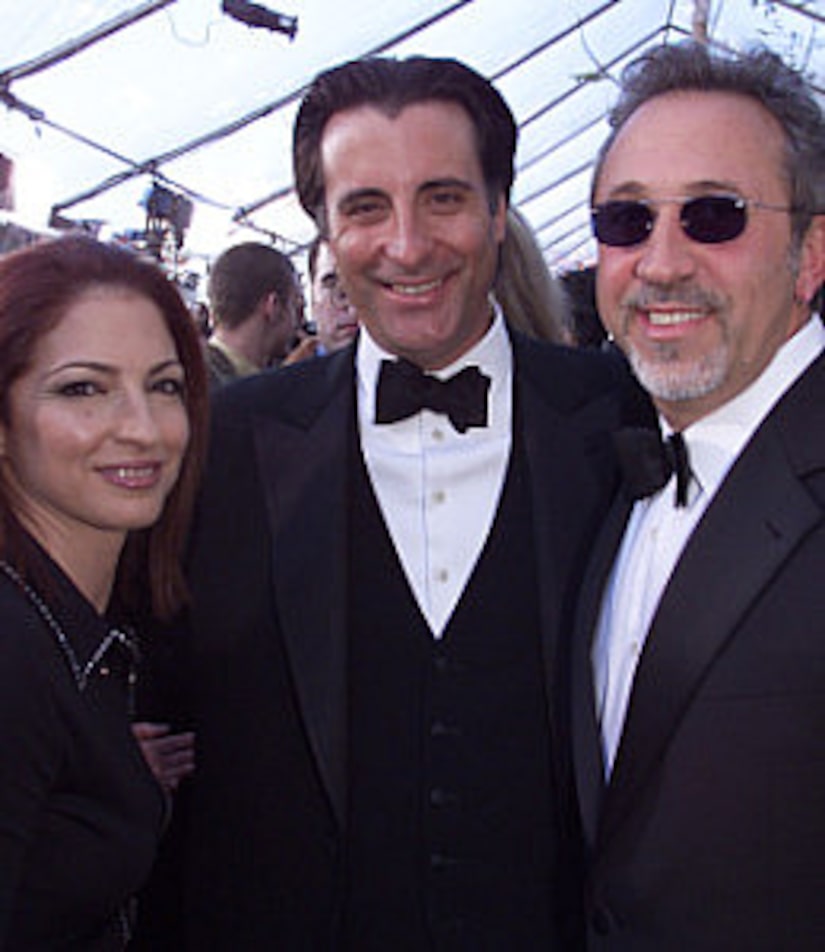 Gloria and Emilio Estefan have brought together other Latino singers and celebrities to record a Spanish-language version of "We Are the World," as another way to raise relief funds for the Haiti earthquake victims, AP reports.

Estefan says he came up with the idea while talking to Quincy Jones, as the two were discussing how the Spanish market had been, up to this point, an untapped resource.

"You know, Latinos always want to do things in a positive way, to show the world that even we come from different places, we wanted to definitely help," Estefan told AP. "I think now is the best time because people forget."

"You wish you wouldn't have to do a fundraiser for Haiti," Garcia said. "It's going to need attention for quite some time... It's not just a question of raising money today and everything is going to be all right."

Archuleta added, "I love this song. It's just great to be able to be a part of it in Spanish."

The English-version of "We Are the World" features Justin Bieber, Pink, Miley Cyrus, Jennifer Hudson and more. The music video debuted last week at the 2010 Winter Olympics opening ceremony.