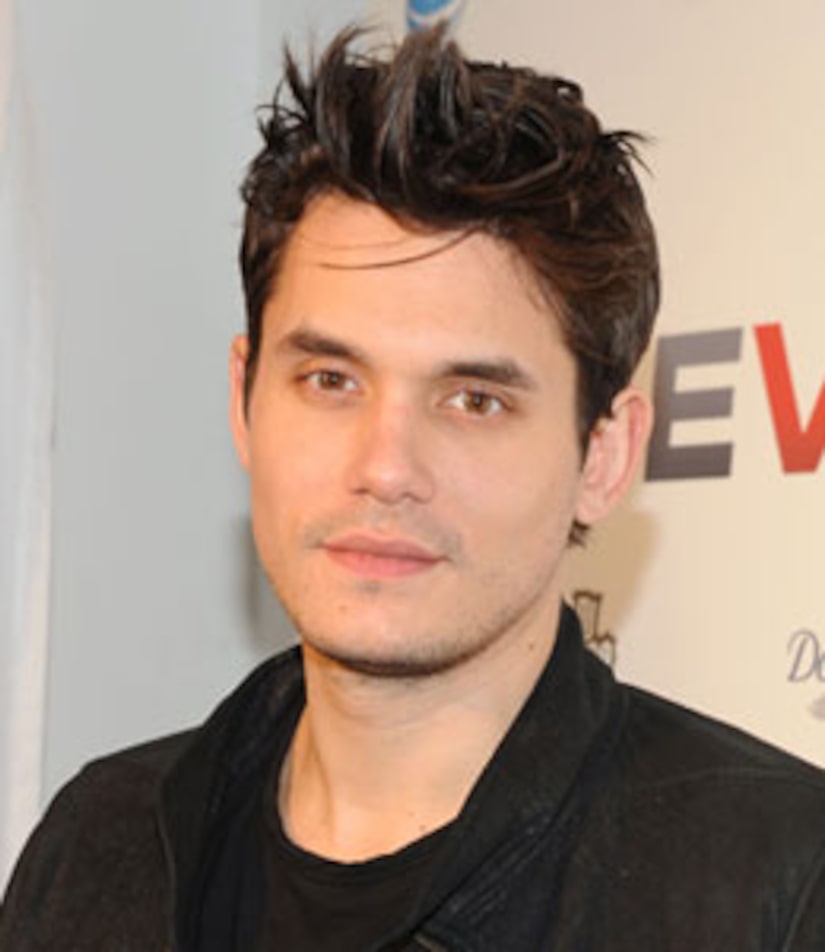 John Mayer to took his Twitter page today to apologize for what he said -- including using the N-word -- in a recent interview with Playboy magazine.

The singer/songwriter wrote, "Re: using the 'N word' in an interview: I am sorry that I used the word. And it's such a shame that I did because the point I was trying to make was in the exact opposite spirit of the word itself. It was arrogant of me to think I could intellectualize using it, because I realize that there's no intellectualizing a word that is so emotionally charged."

See photos of John from over the years

Mayer adds, "And while I'm using today for looking at myself under harsh light, I think it's time to stop trying to be so raw in interviews."

In the interview, Mayer also calls former girlfriend Jessica Simpson "sexual napalm" and says ex Jennifer Aniston is a technophobe who wishes she could go back to her prime in 1998.