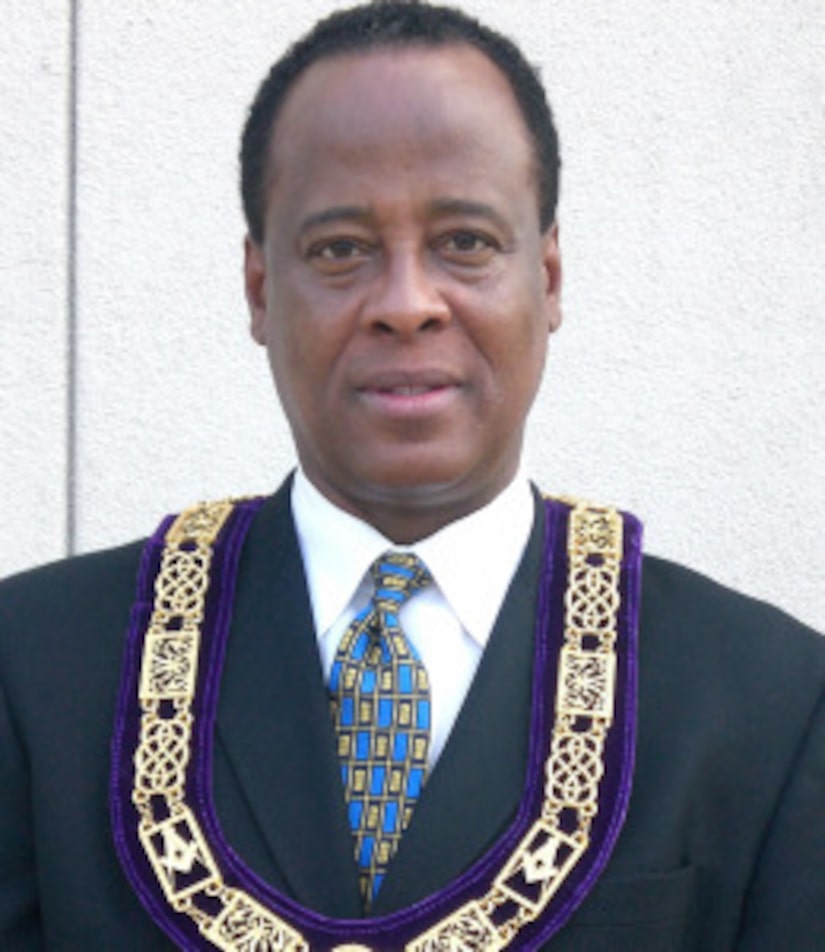 Murray is set to be "booked and then taken to Airport Court in L.A., Division 144, where he will face a judge at 1:30 PM" according to unnamed sources who spoke with TMZ.