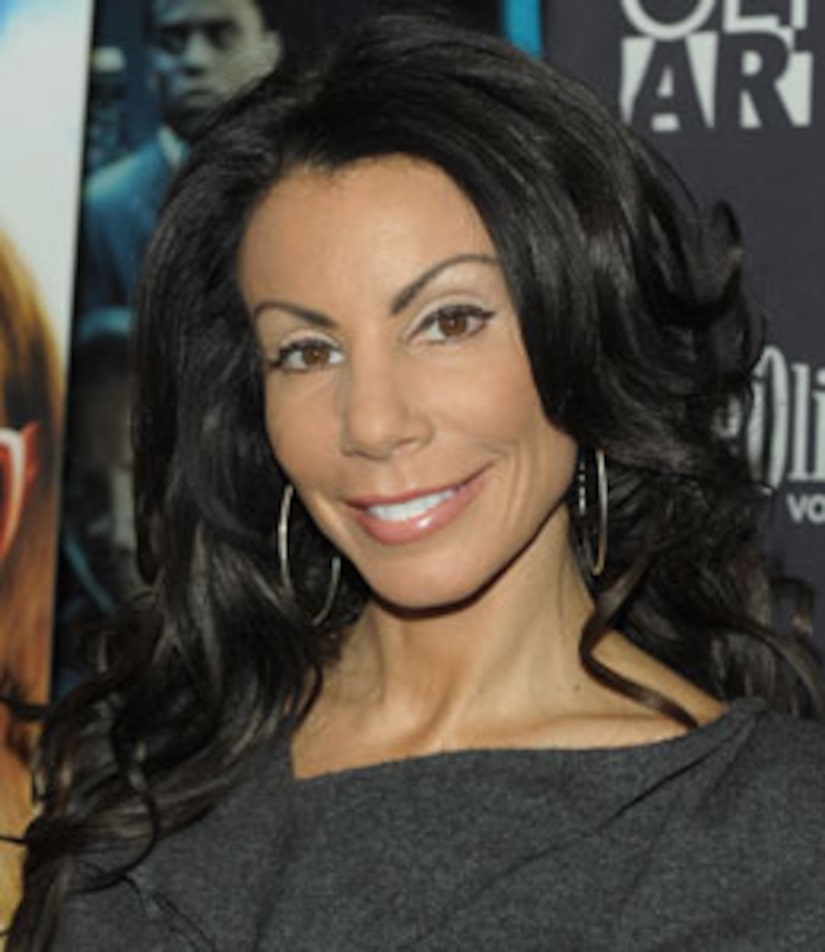 The daughter of "The Real Housewives of New Jersey's" Jacqueline Laurita was found guilty of simple assault for pulling fellow cast member Danielle Staub's (pictured) hair during a fight at a benefit.

The charge against the 19-year-old was brought by Staub, who claimed Holmes threatened her and ripped out a hair extension at the North Jersey Country Club in November.

Staub had also filed complaints against Laurita and co-star Teresa Giudice, claiming they cursed and threatened her, but the claims were later dropped.

The second season of "The Real Housewives of New Jersey" is scheduled to air later this year on Bravo.