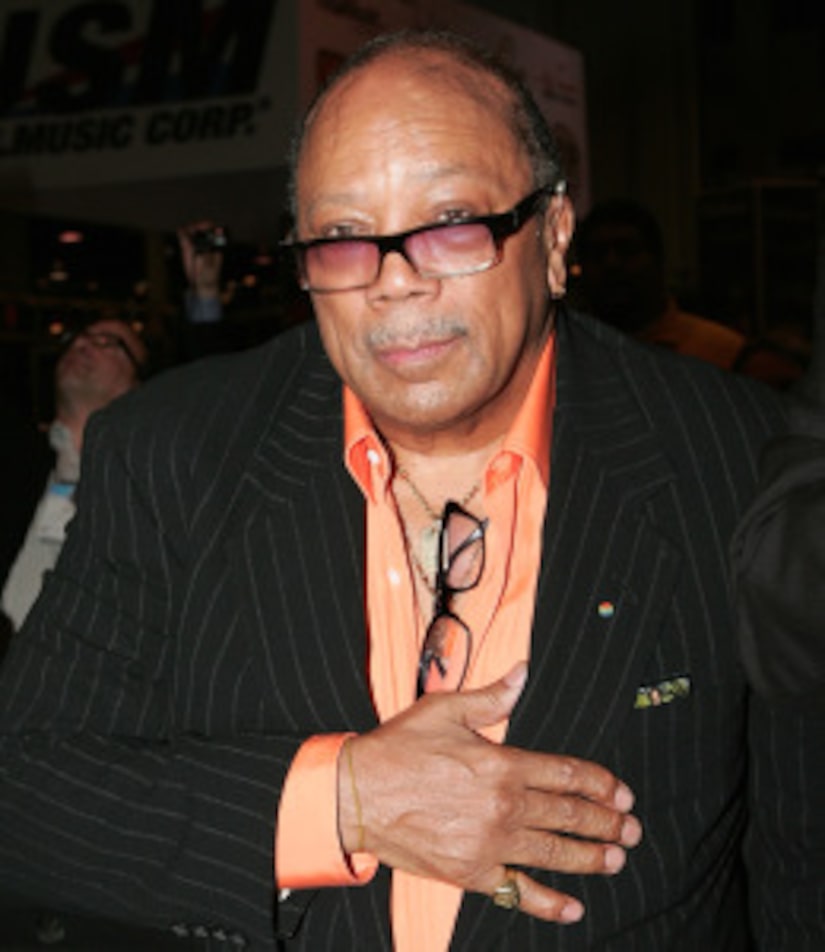 Music legend Quincy Jones confirmed to E! News that the "We Are the World" single will be re-recorded this Monday in Los Angeles. All proceeds from the single will aid Haiti.

"It's the 25th anniversary and it's perfect timing," Jones said. "It's not an accident, man. That's God. It will be 'We Are the World' for Haiti."

Jones has not yet confirmed who will take part in the single, but E! is speculating that Miley Cyrus, Jennifer Hudson, Will Smith and Sheryl Crow may take part.

"We Are the World" was originally recorded in 1985 with Michael Jackson, Stevie Wonder, Bruce Springsteen, Cyndi Lauper and dozens of other stars to raise funds for Africa.

See more stars who give back! 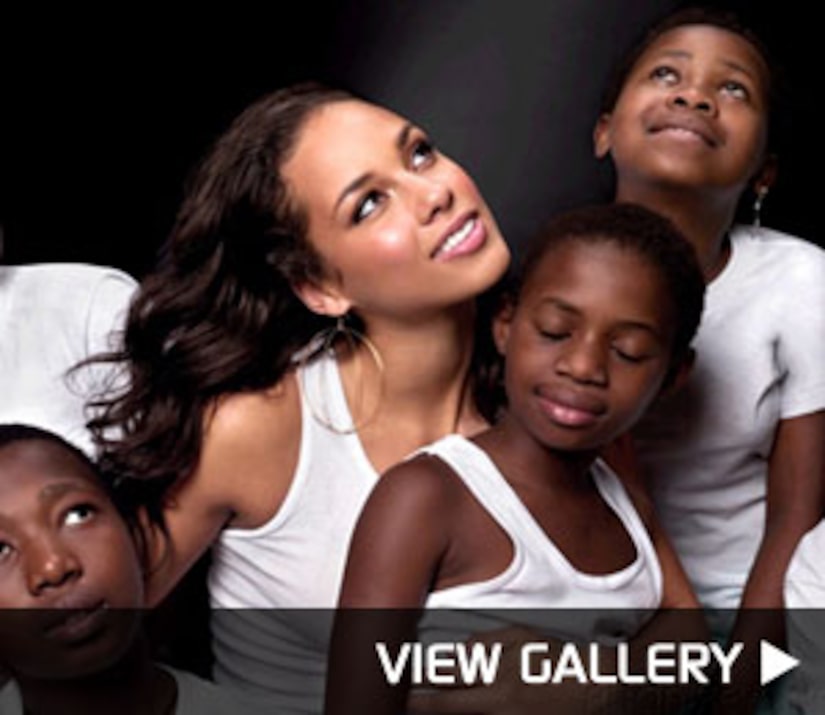