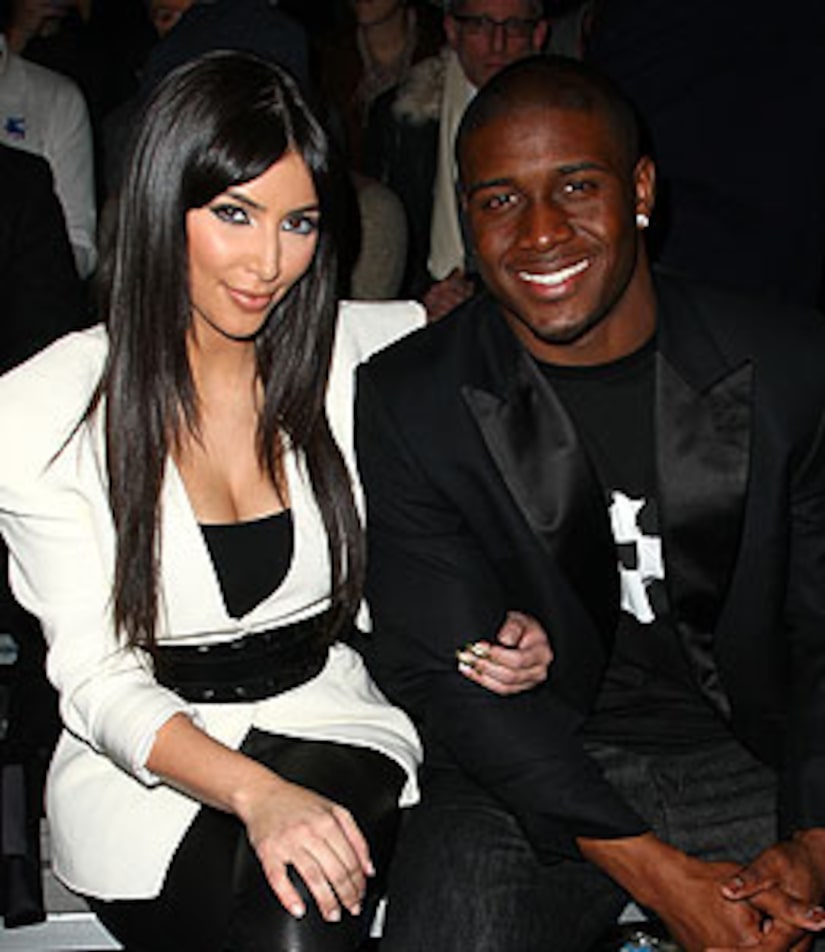 Kim Kardashian has proved to be a lucky charm for boyfriend Reggie Bush. His team, the New Orleans Saints, is headed for Super Bowl XLIV after beating the Minnesota Vikings Sunday night 31-28.

"I am so proud of Reggie and the New Orleans Saints!" Kardashian, 29, gushed to People magazine. "They deserve it -- New Orleans deserves it!"

One person who may not agree with Kim's prediction? Her fellow E! reality star Kendra Wilkinson -- whose hubby, Hank Baskett, will square-off against Reggie and the Saints at the championship on February 7.

"Got married, had a baby, n now headed to Miami to Superbowl ... what a year its been (sic)," Kendra wrote on her Twitter page after Hank's team -- the Indiana Colts -- beat the New York Jets to nab a spot in the Super Bowl.

Check out more stars who found love with athletes! 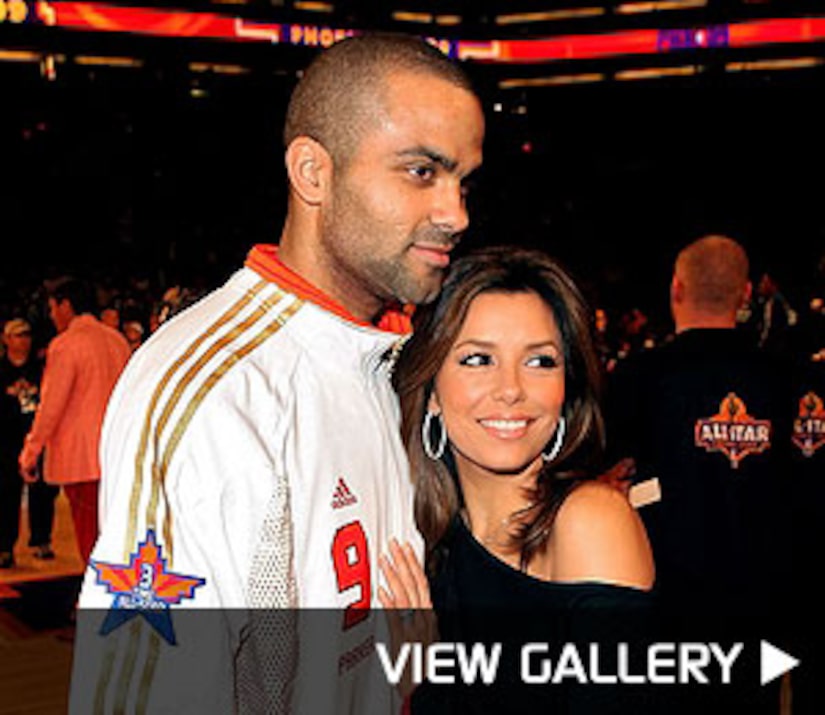