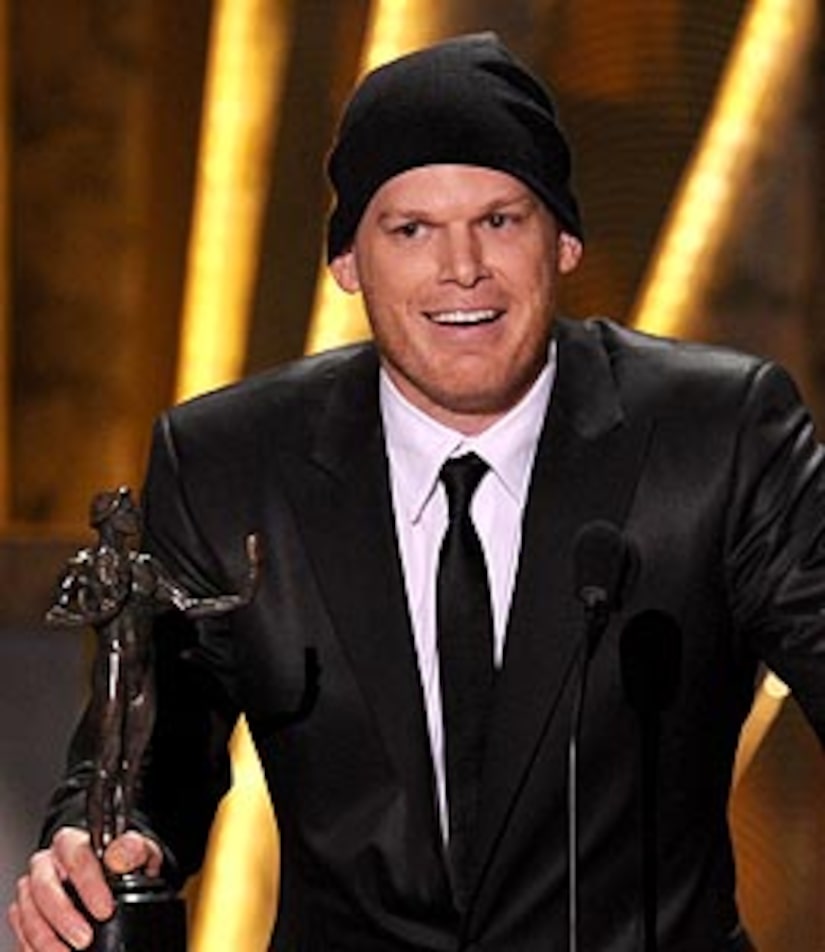 Michael C. Hall is battling Hodgkin's lymphoma -- but that hasn't stopped the actor from celebrating back-to-back Best Actor wins at the Golden Globes and SAG Awards.

"I've been feeling very well," Hall tells People magazine, "because I made this announcement. Because of these public events, I've heard from people I would have not have heard from otherwise."

See which other stars won Actors at the 2010 SAG Awards

Hall, 38, only revealed he was being treated for cancer because awards season is here. "Because award shows were imminent, I had to make a statement," he revealed at the Globes.

The actor, who won awards for his role on Showtime's critically-acclaimed series "Dexter," says the wins make his cancer being in remission that much better.

"I'm two-thirds of the way through this treatment that already has this thing in remission," Michael says. "It's nice in the homestretch to have this kind of shock of positive energy. It's a celebration."

The actor and his wife, "Dexter" co-star Jennifer Carpenter, walked the red carpet together at Sunday night's awards ceremony. Check out other stars on the red carpet below! 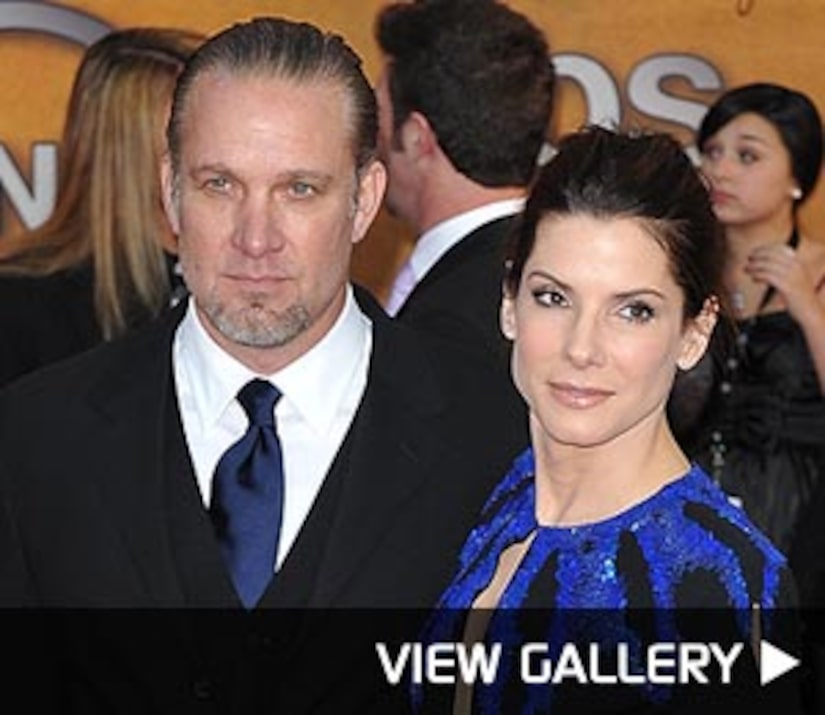