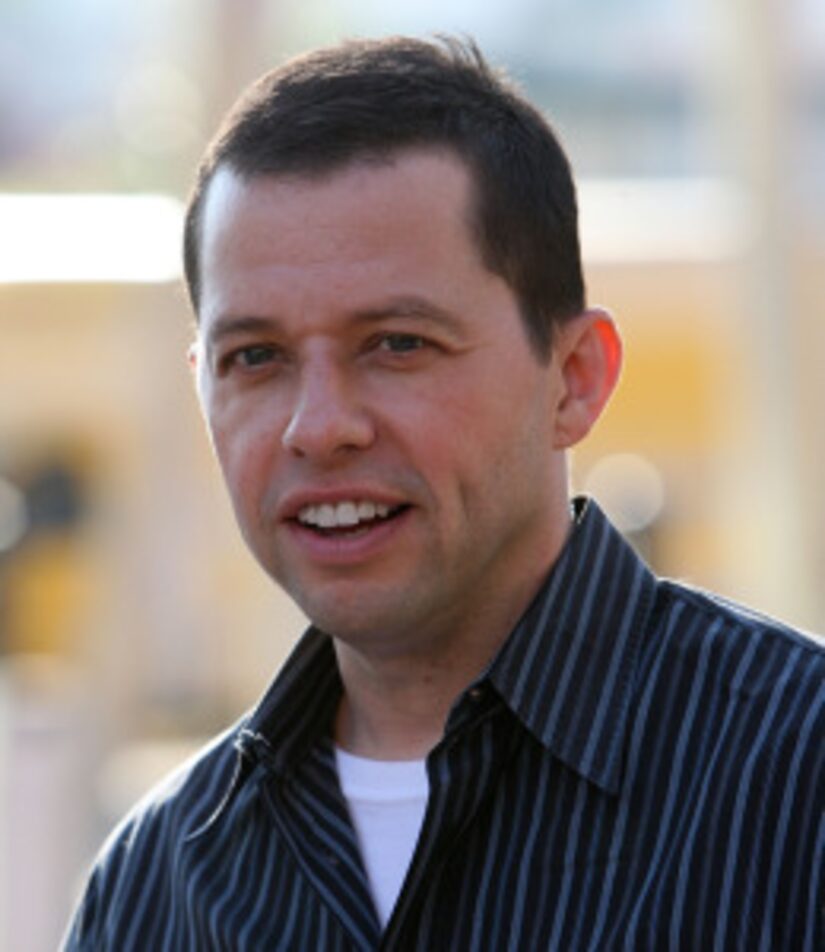 The set of "Two and a Half Men" was on lockdown last Friday after an alleged death threat was made against Jon Cryer. The show continued to film, but cancelled its studio audience for security reasons. Sources say the threat was "significant."

TMZ has learned that the FBI is on the case, but it is unknown if the bureau has a suspect.

Cryer and his ex-wife have been involved in an ugly custody battle over their 9-year-old son.

When contacted by TMZ, Trigger said she was unaware of any threat against Jon.