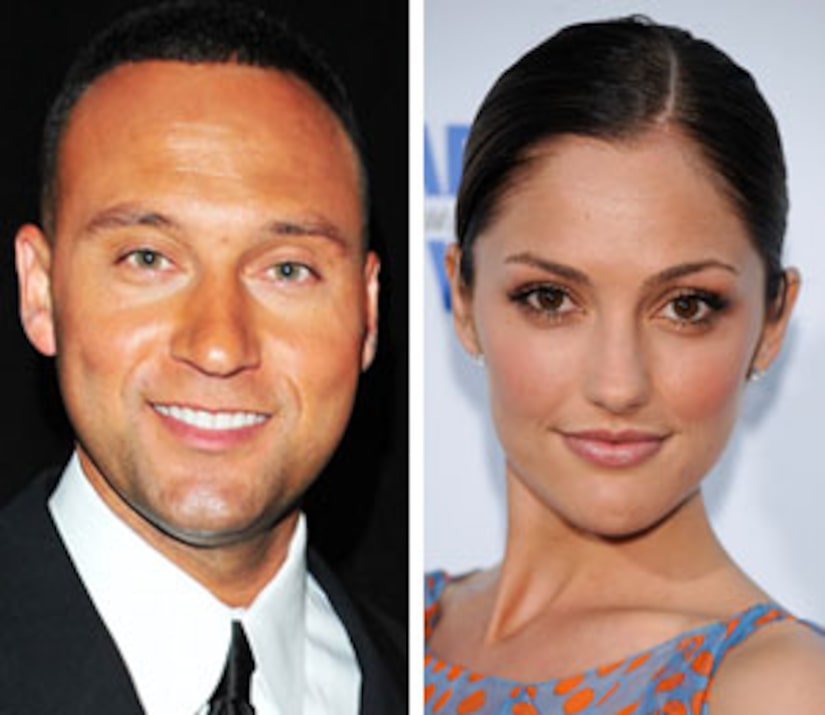 It seems that Derek Jeter and Minka Kelly are getting closer to walking down the aisle.

The New York Post reports the Yankees shortstop, 35, and the "Friday Night Lights" actress, 29, will tie the knot at the Oheka Castle on Long Island. The Post says the date could possibly be Nov. 5, after the 2010 World Series.

See more photos of sports stars and their girls

Kevin Jonas had his wedding at the Oheka Castle in Dec., and the USA series "Royal Pains" also shoots at the historical home.