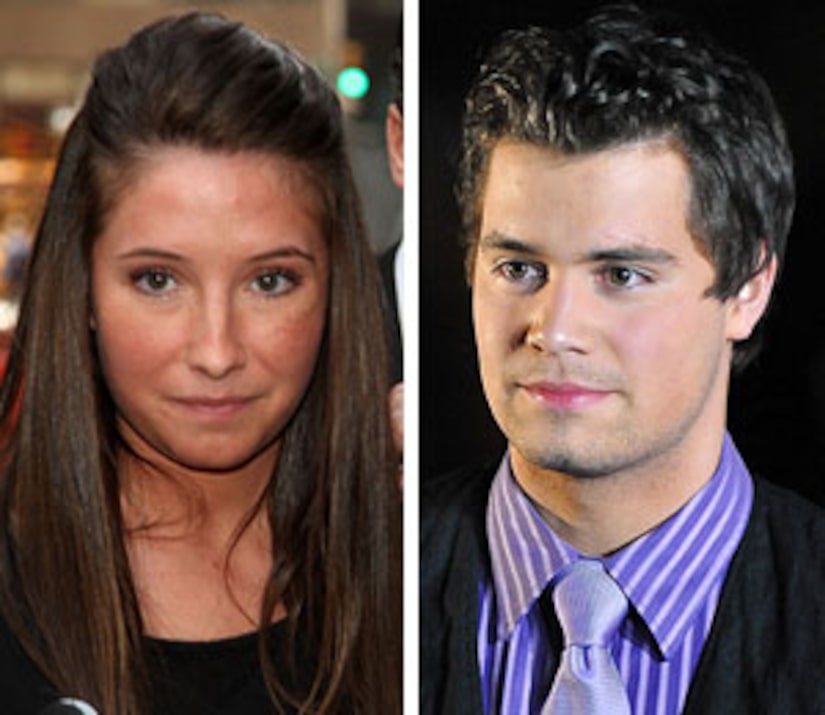 Bristol Palin is seeking sole custody of her son, Tripp -- but the former governor's daughter will have to battle baby daddy Levi Johnston in open court.

According to the Associated Press, Palin, 18, requested that the hearing stay confidential in order to prevent embarrassing "media circus" for her son when he's older.

"In this day and age of the Internet, media stories remain available for years, even decades, after they are first published, and anything printed in the media (whether it is true or not) will be available to Tripp when he is old enough to read," Bristol says in an affidavit.

See what Bristol has to say about teen pregnancy

Relations between the teens quickly deteriorated after Tripp's birth in December 2008 -- and Johnston, 19, feels his fight for joint custody will only be fair in a publicized courtroom.

"I do not feel protected against Sarah Palin in a closed proceeding," he said in an affidavit. "I hope that if it is open she will stay out of it." Bristol says that her mother, the former governor of Alaska, would not be involved in the case.

Check out other famous family feuds

Bristol's petition also seeks a visiting schedule for Levi, as well as child support from the aspiring actor. The teen dad denies Bristol's claims that he has avoided parental responsibilities when dealing with his son.

The teenage mother also requests that Levi's mother Sherry not be allowed unsupervised visits with Tripp following a drug arrest earlier this year.