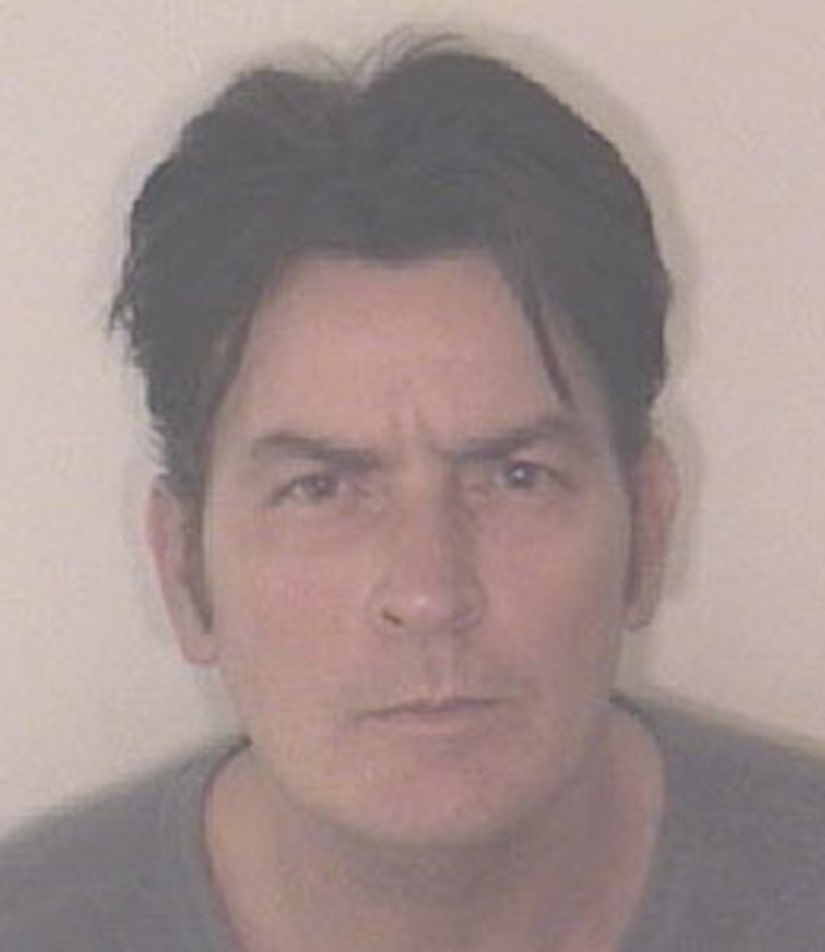 Charlie Sheen was arrested Friday in Aspen on charges related to an alleged case of domestic violence.

An Aspen police spokesperson tells the AP Sheen was arrested on charges of second-degree assault and menacing along with criminal mischief.

Police say the alleged victim didn't have to be taken to the hospital. That person's name was not released, but RadarOnline.com is reporting the victim is Sheen's wife Brooke Mueller.

The "Two and a Half Men" star was initially held in the Pitkin County Jail. He posted an $8,500 bond Friday evening and was released from jail. The actor is due in court next on Feb. 8, 2010.

Sheen's rep Stan Rosenfield tells "Extra," "Do not be mislead by appearance. Appearance and reality can be as different as night and day. It would benefit everyone not to jump to any conclusion."