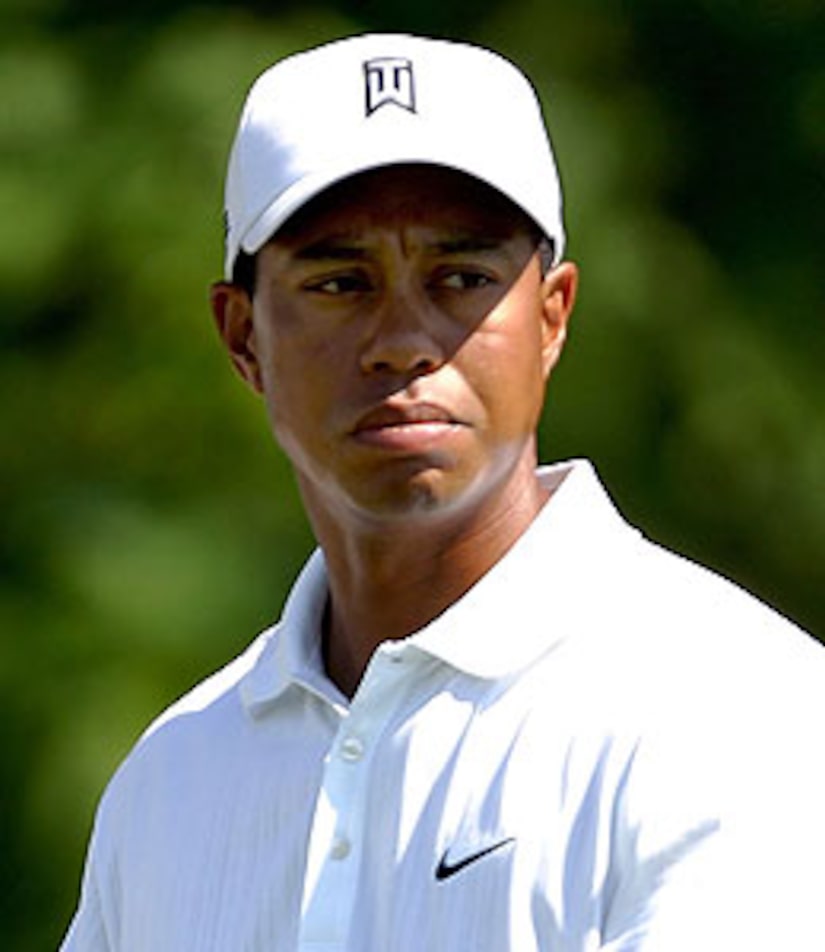 Tiger Woods is looking for "Privacy," but not in the Bahamas.

It was previously reported that Woods, 33, boarded his private yacht with pals and set off to sea over the weekend -- but today, Radar Online refutes those claims, posting a picture of Tiger's boat docked today in North Palm Beach.

Policemen entered Tiger's Isleworth gated community in Windermere, Florida this morning, sparking rumors that the authorities were given the task of escorting Elin Nordegren and her two small children to the airport, where they can fly to Sweden and spend the holidays with Nordegren's family.

A photographer working for X17 photo agency says, "Elin's had enough. She's ready to take the kids and go back to Sweden. And with this many cops on bikes entering the community, we can only imagine they're preparing a motorcade for her to get herself and the kids to the airport quickly and safely."

Rumors are swirling today that Elin is set on divorcing the PGA star -- and wants half of Tiger's reported $600 million fortune. TV judge Jeanine Pirro tells "Extra" that if Elin wants to, she can make a divorce from the golfer messy.

Check out all the women who have been linked to Tiger

"She can get all these women to come in and testify," Pirro explains. "They're gonna have to if they're subpoenaed...so his quieting down the Rachel Uchitels of the world really is not going to help him."

Woods is presumably still holed up in Florida, but Pirro says that it may be good for him to get away, saying that heading off to sea "isn't gonna hurt him in the divorce, I mean, the guy really has to heal."