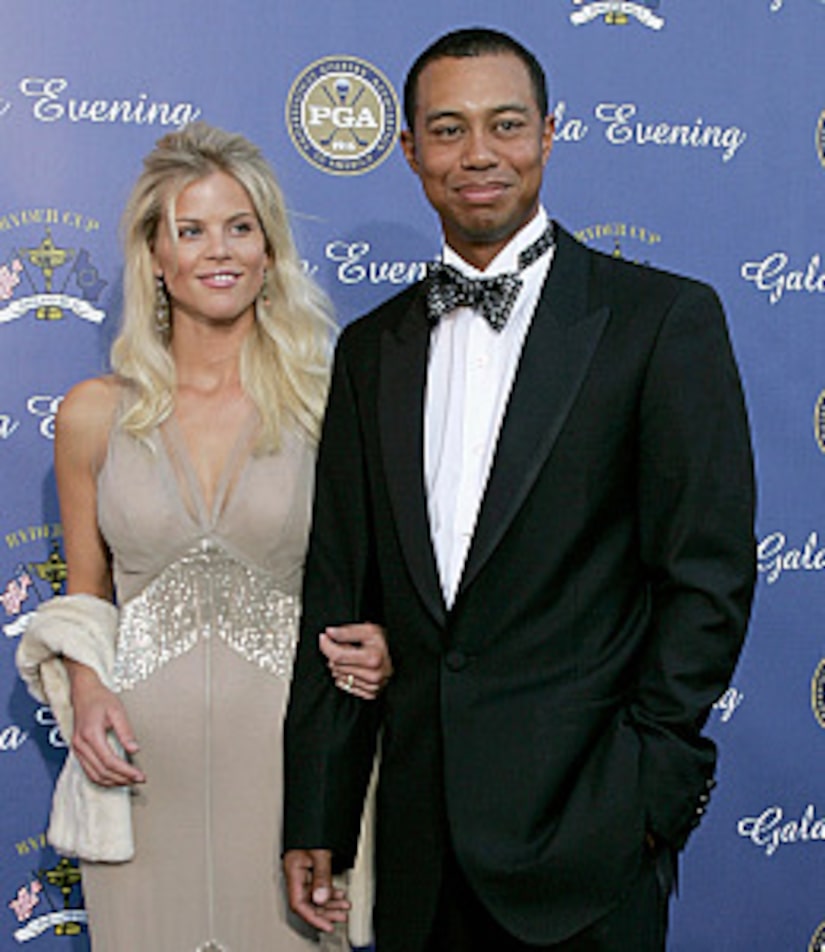 Elin Nordegren may be consulting with a divorce lawyer, but she's in no hurry to leave Tiger Woods, new sources are saying.

"She's not rushing to divorce," a source tells ABCNews.com. "She's going to take her sweet time. She wants all the dirty laundry to be out on the table before she signs anything."

But that doesn't mean she wants to stay with her husband, who has been linked to 14 women.

The source reiterates their "divorce is 100 percent on."

The former nanny also plans to take their two children, Sam, 2, and Charlie, 10 months, to her native Sweden for the holidays. She was originally set to go in January, but pushed up her plans after Woods' indiscretions began to play out in the media.