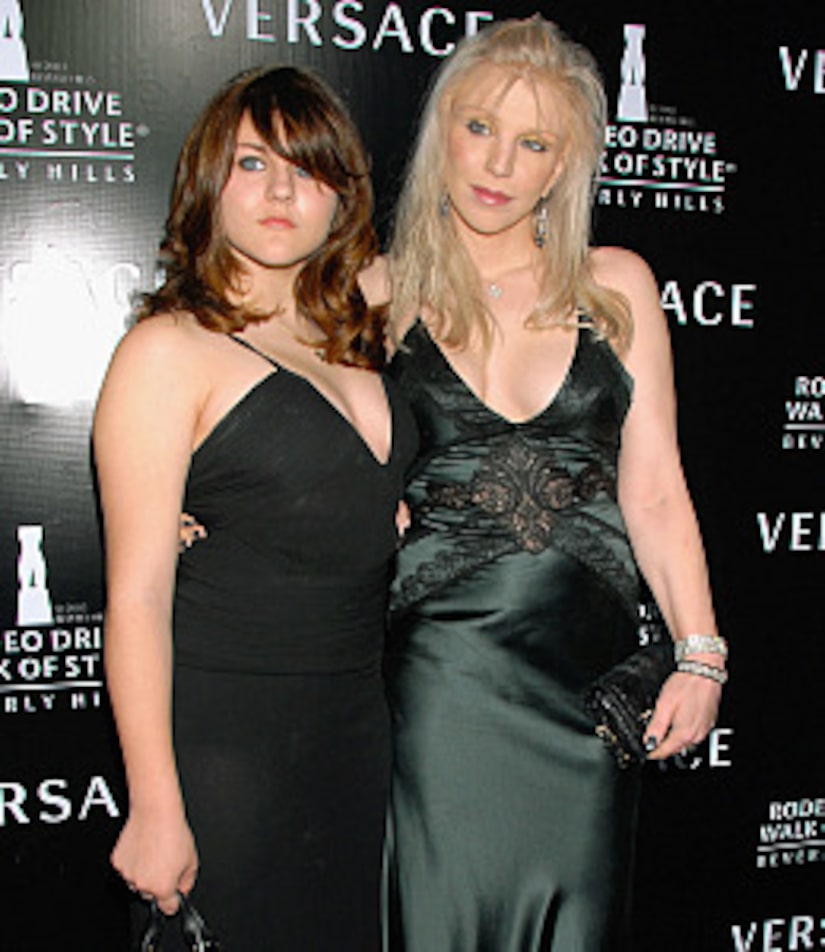 Find out what your favorite stars used to look like

"This doesn't necessarily mean that Courtney Love is an unfit mother and has completely lost custody," L.A. probate attorney Jeffrey S. Cohen (who's not involved with the case) tells People.com. "It's too early to say. It could be because she's simply going out of state for a long period of time."

O'Connor and Cobain will oversee Frances Bean and protect her financial stake from the estate of her father, the former frontman to Nirvana who committed suicide in 1994.