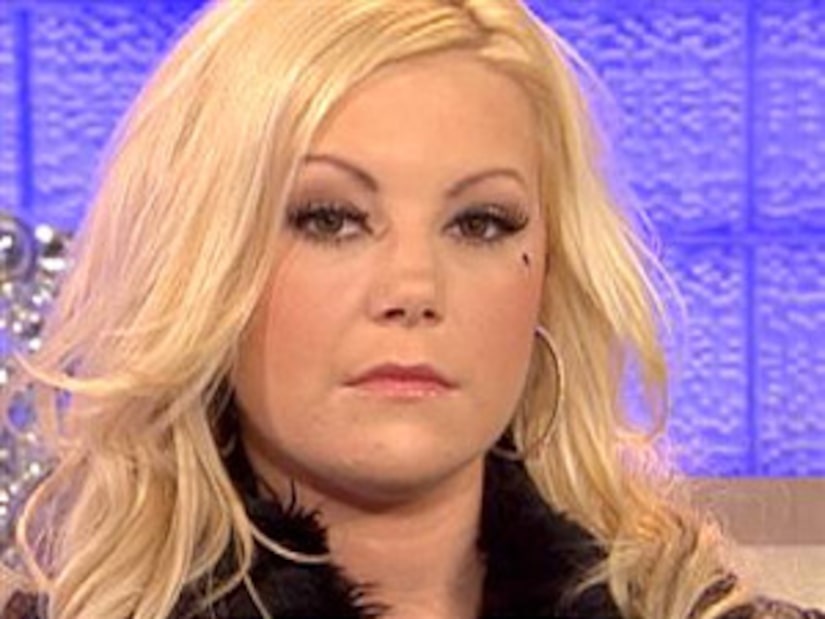 Jamie Jungers -- one of the 11 women linked to Tiger Woods -- denied on the "Today" show Friday that she ever worked as a call girl.

"Never in my life. I've never been an escort and I never will be an escort. This is all news to me," she told Meredith Vieira.

"He liked girl-on-girl," Braun alleges, saying that her girls called him "wild and a lot of fun... And that was tough to keep up with -- days at a time, just on a booze and sex bender."

Jungers responded on the "Today Show": "That's all funny -- I never even heard of the woman's name."

Jungers -- who will also appear on "Dateline" Friday -- says Woods bedded her the first night they met, inside a Las Vegas nightclub when she was just 21 years old.

She was surprised when Woods wanted a relationship instead of just a one-night stand.

"He said he loved spending time with me, would love to get to know me more, and he gave me his phone number and told me to save it in a different name in case I lost the phone," she says.

See photos of the 11 women linked to Tiger Woods

The golfer often met up with her in Las Vegas -- and even flew her to Los Angeles for trysts when his wife Elin Nordegren was out of town, she says.

Their year-and-a-half affair ended when a cash-strapped Jungers asked Woods to help her buy a house.

"He said, 'I can't,'" Jungers says. "I said, 'I don't understand.' I thought maybe he was joking. I was already embarrassed to ask about it. He said, 'I'm sorry, I can't.' And that's when I told him, 'That shows to me how much I mean to you, and I can't do this anymore. I'm already in a rough position in my life, and I have more drama and that's what I don't need.'"

Jungers says she has mixed feelings about whether she owes Nordegren an apology.

"Yes, and no; I mean, I wouldn't want somebody to do it to me, but I'm not going to take full blame for this," she says. "I never wanted this to come out, and I never would have said anything or I could have done it years ago."

Her attitude is different than Jaimee Grubbs, who told "Extra" she "felt guilty" sleeping with a married man.

"I couldn't describe how remorseful that I am to have hurt her family and her emotionally," Grubbs -- who was intimate with the golfer 20 times over about three years -- told "Extra."