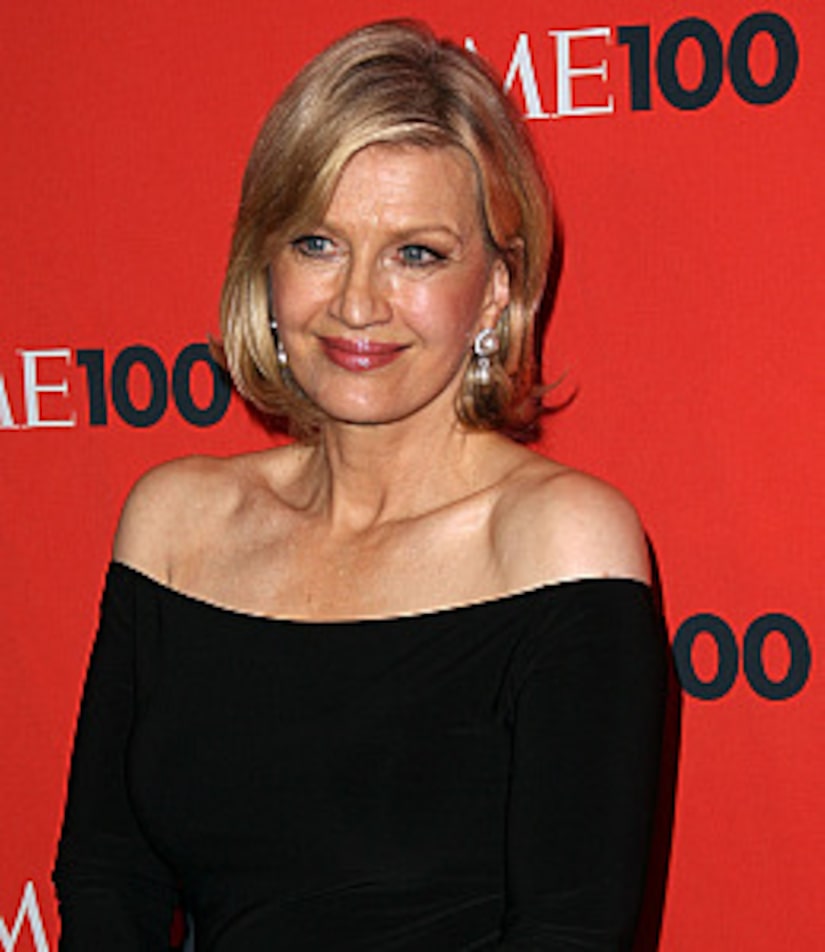 Sawyer, 63, is taking over as "World News" anchor after Charles Gibson retires Dec. 18.

"It is amazing, I think to all of us, what we've been able to see you do on this show," co-anchor Chris Cuomo told Sawyer. "It makes us all proud."

Sawyer's colleagues are putting together video highlights of her biggest exclusives, including a 2006 interview with North Korean Gen. Ri Chan Bok, in which he warned that war was inevitable.