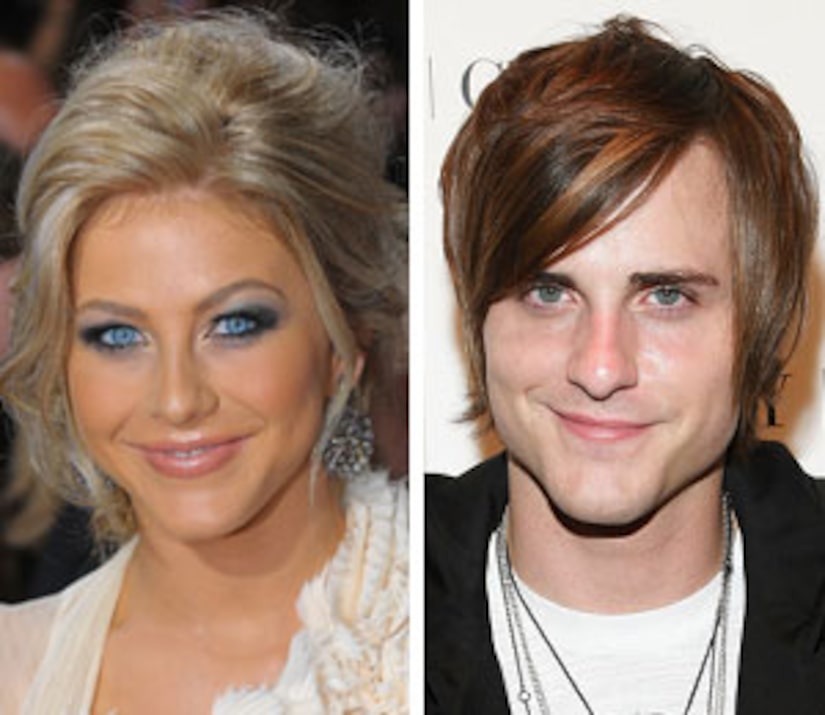 Julianne Hough has a thing for musicians!

The country singer, 21, was spotted with Kings of Leon's Jared Followill, 23, in Nashville on Tuesday. People magazine reports the two got close at the two different hotspots.

"They were very affectionate, just hanging out at the table," a source tells People. "They stayed for about an hour and enjoyed karaoke. None of them sang, but they just hung with their group. Only a few people noticed she was even there. They didn't make a spectacle of it."