See how Kate Hudson has changed over the years 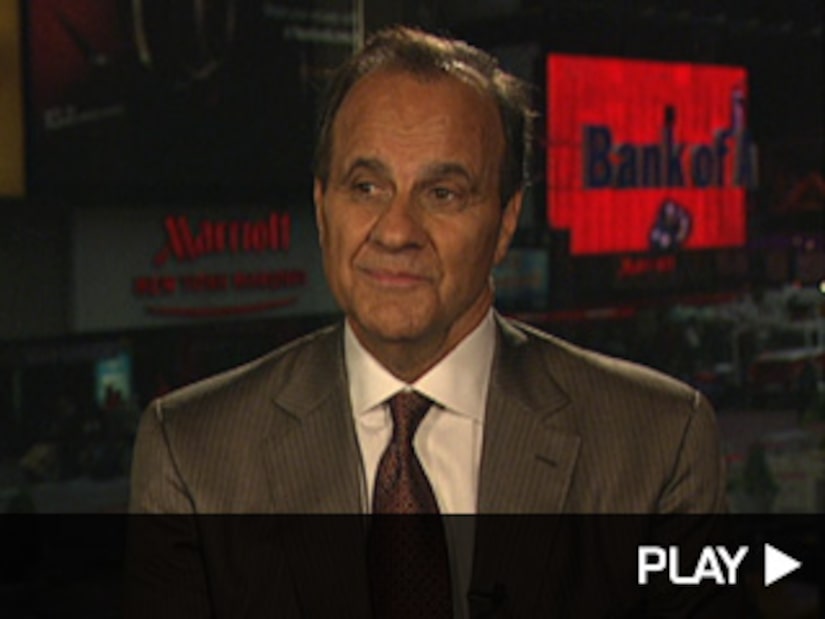 "Somebody is relaxing him, that's all I can say, because he certainly looked like he enjoyed himself this year." Torre tells "Extra" in an interview to promote the Safe at Home Foundation, which raises awareness of domestic violence.

Torre goes on, "I know how important baseball is to him, so whatever the reason, it seems to be working."

Tune into tonight to see more of "Extra's" sit down with Joe Torre!