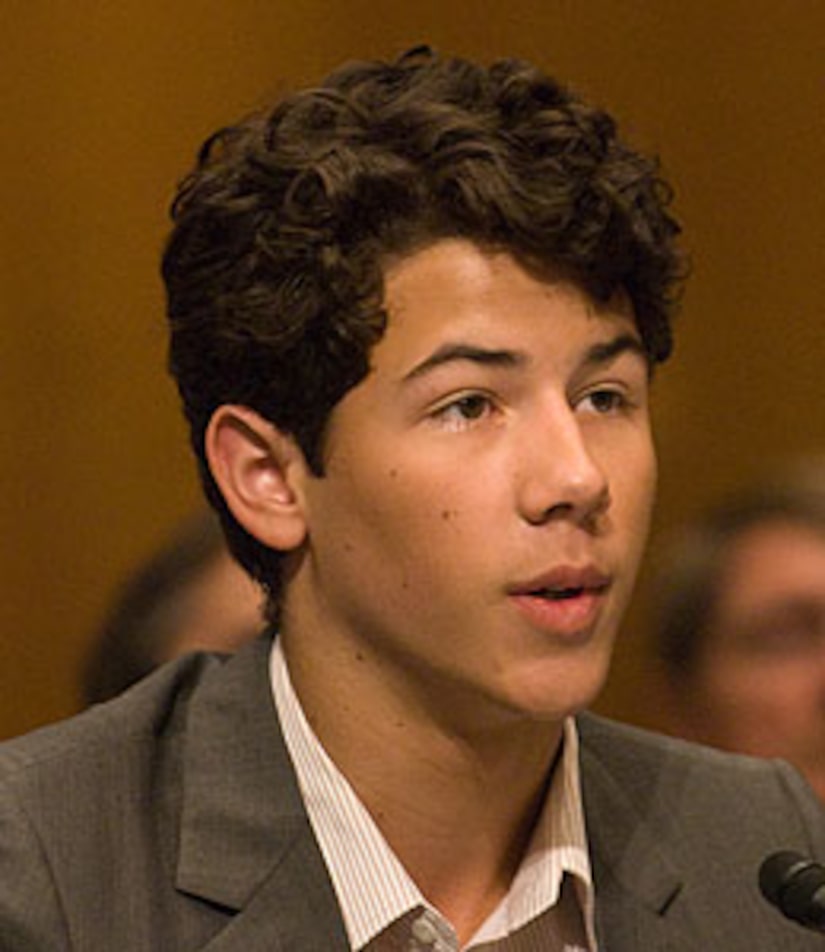 Fans of the Jonas Brothers in Switzerland will have to wait to see their favorite boy band.

20 things you never knew about the Jonas Brothers

Joe Jonas, Kevin Jonas and Nick Jonas pulled out of a concert Saturday night in Zurich, Switzerland, after Nick, 17, fell "ill with an upper respiratory infection of the nose and throat." The brothers announced the cancellation on their Twitter page, writing that Nick was sick and "the doctor has advised that he not speak or sing."

The Jo Bros wrote that this is the "first time that the Jonas Brothers have ever cancelled a show for sickness" and apologized to their fans for pulling out.

The singing siblings conclude, "The band, the management and the promoter apologize that the show must be cancelled on such short notice. We will do everything we can to revisit Zurich in the future and perform for our wonderful fans. Tickets can be refunded as of Monday, 9 November until 31 December 2009 at the presale agency."