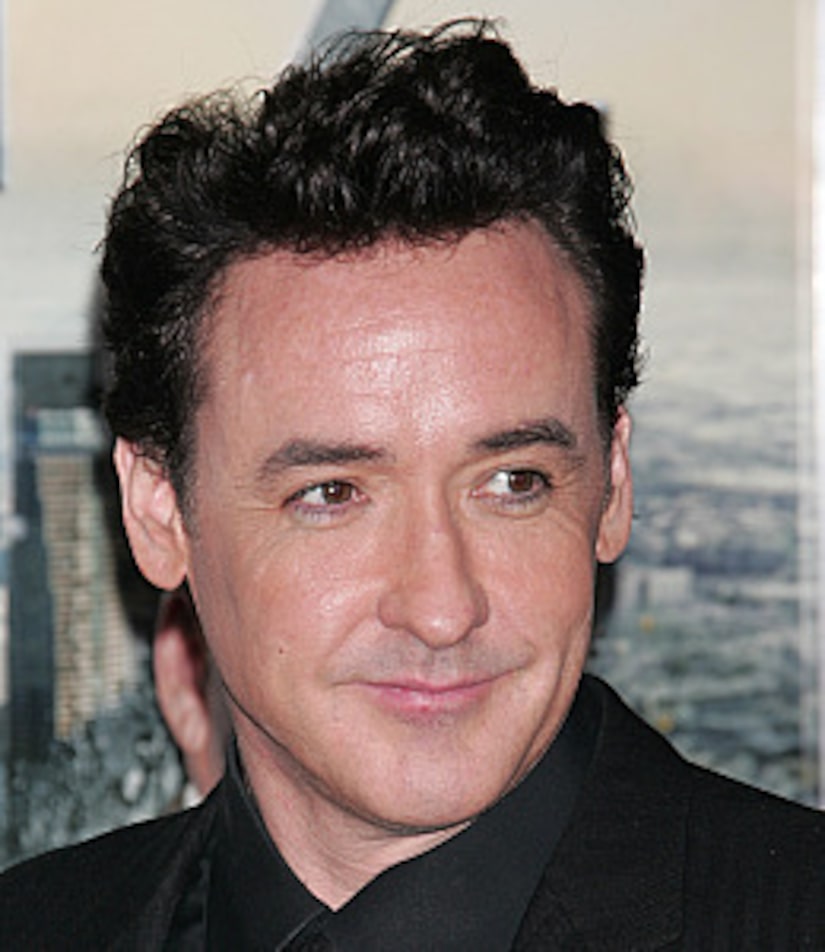 John Cusack jokes to "Extra" that he feels old on the 20th anniversary of his classic flick "Say Anything."

But he's grateful so many people still love the movie, which hit theaters in April 1989. A 20th anniversary DVD was released on Nov. 3.

Continues Cusack, "I just remember it being a cool time in my life and the stars sort of aligning with the director [Cameron Crowe]."

"Extra" also sat down with Cusack's "2012" co-star Amanda Peet, who said she finds it easier to play a mom -- now that she has a two-year-old daughter, Frances.

Or maybe acting is easier "just cause I'm old," she jokes.

One thing that wasn't easy for Peet: shooting "2012's" special effects in front of a green screen.