Reese Witherspoon revealed a star-studded film she has coming out next year. "I have this movie I just finished with Owen Wilson, Paul Rudd and Jack Nicholson. I'm very excited about that." But Reese was hush-hush on her collaboration with Pixar, only confirming that it exists. "Yes, I have a movie I'm doing with Pixar." 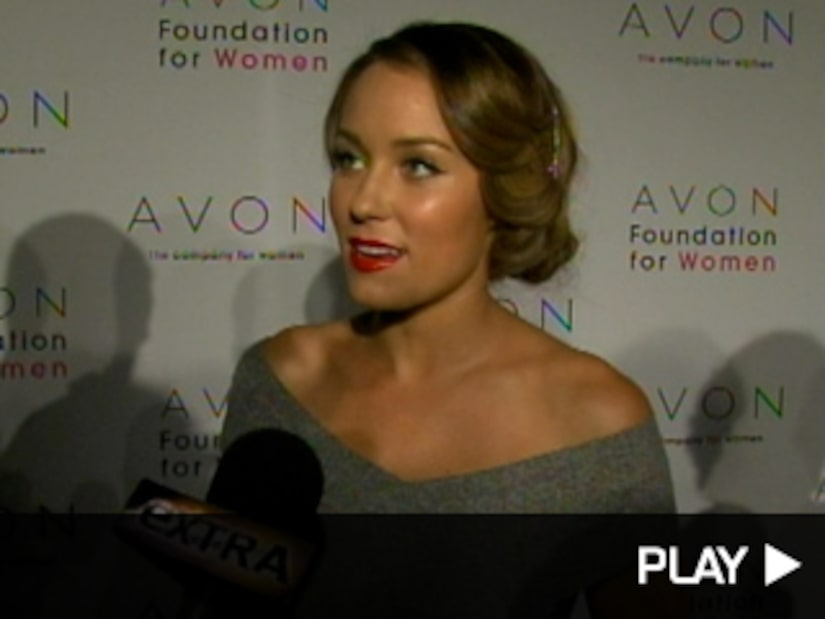 Lauren Conrad has a few things lined up as well. "I'm writing a couple of books, I've been working with Kohl's department store, and when I get home I'm meeting with some writers for my movie."

The night ended with the lone man in the bunch, Patrick Dempsey, giving word on how things at "Grey's Anatomy" are going this season. "It's been great. The writers have really changed the format on how they are presenting the show. It's fresh." And what about the women of "Grey's"? Dempsey had the answer. "The girls are growing up. They're no longer girls, they're women, with children, and it's a great thing to see."