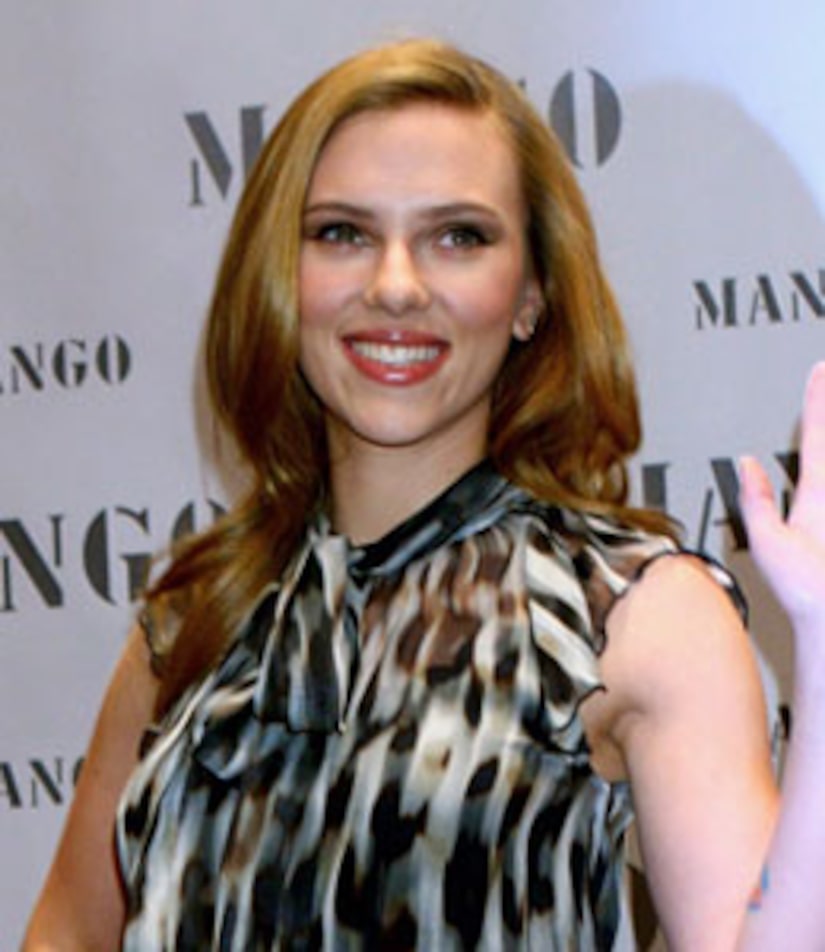 She's a huge Hollywood star, she just released a new album -- now Scarlett Johansson is ready to take the stage!

Variety reports the 24-year-old starlet will appear in a Broadway revival of the Arthur Miller drama "A View from the Bridge.".

The show also stars Liev Schreiber and will run 14 weeks. "A View from the Bridge" will open Jan. 24, with previews beginning Dec. 28.

In the play, Schreiber plays a Brooklyn longshoreman who is romantically obsessed with his 17-year-old orphaned niece, played by Johansson.