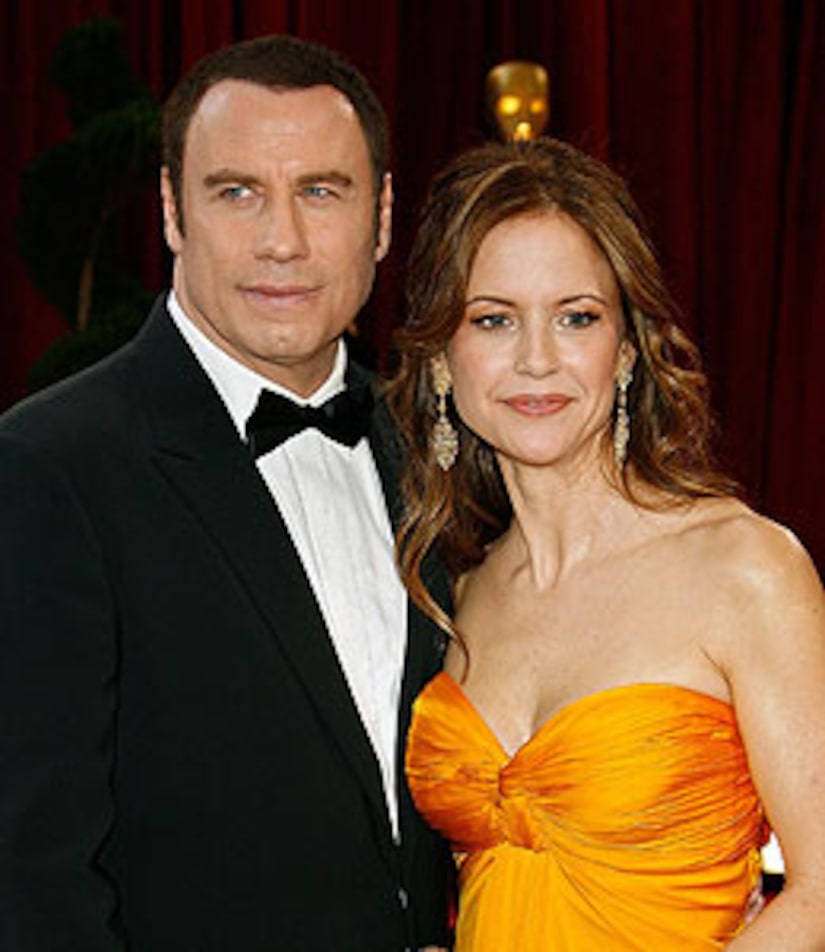 Senior Justice Anita Allen has declared a mistrial in the case of two Bahamians who allegedly attempted to extort money from John Travolta.

According to AP, the mistrial was decided upon after a lawmaker suggested that the jury -- which was still deliberating on the outcome -- had acquitted defendant Pleasant Bridgewater. Allen told the court that her decision was in "the interest of justice," adding, "The dilemma that we face is great. I am erring on the side of caution. Justice must be transparent."

In the case, ambulance driver Tarino Lightbourne and his attorney, politician Pleasant Bridgewater, were accused of threatening to sell stories to the media that Travolta was responsible for his son Jett's death -- unless the actor paid them $25 million.

Judges had been deliberating for nine hours when lawmaker Picewell Forbes told the crowd at a Progressive Liberal Party convention that Bridgewater was "a free woman." Alex Storr, the party's deputy chairman-elect, said Forbes had misspoken, the information was incorrect and he issued an apology.

Jett suffered a seizure and died in the Bahamas, January 2009.