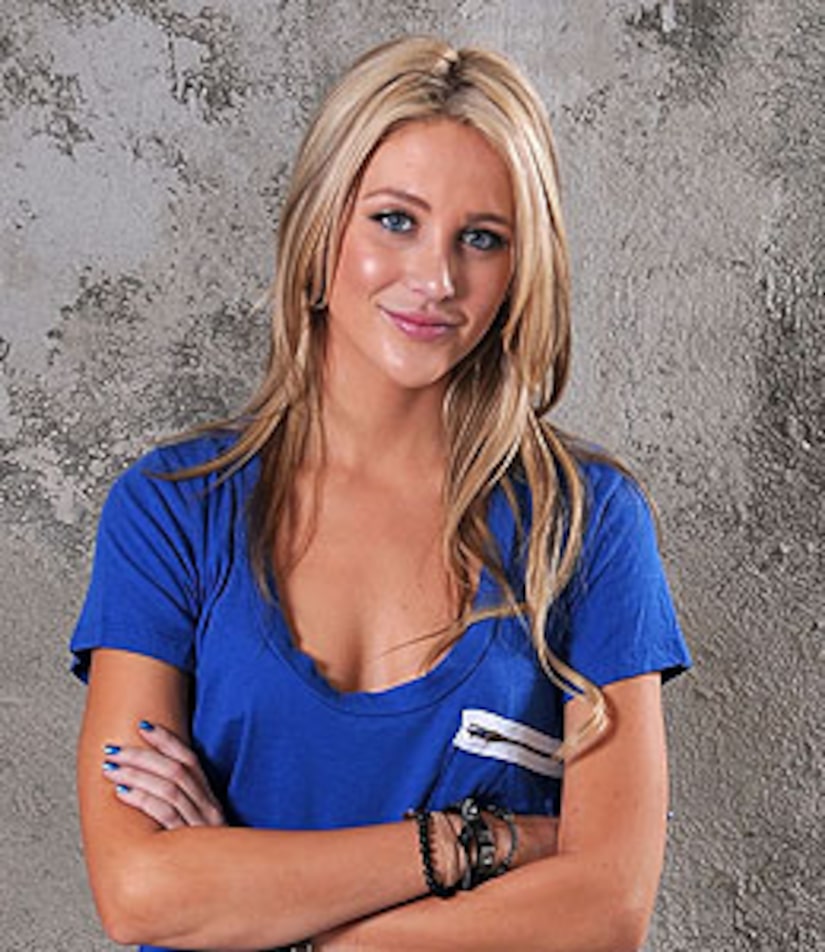 "The Hills" star Stephanie Pratt was busted on suspicion of driving under the influence this morning in Los Angeles.

According to E! News, Pratt was arrested at 3:45 AM in Hollywood, then taken to jail in Van Nuys. A spokesperson for the LAPD confirmed the arrest, and told E! that Stephanie is still locked up with her bail set at $5,000. 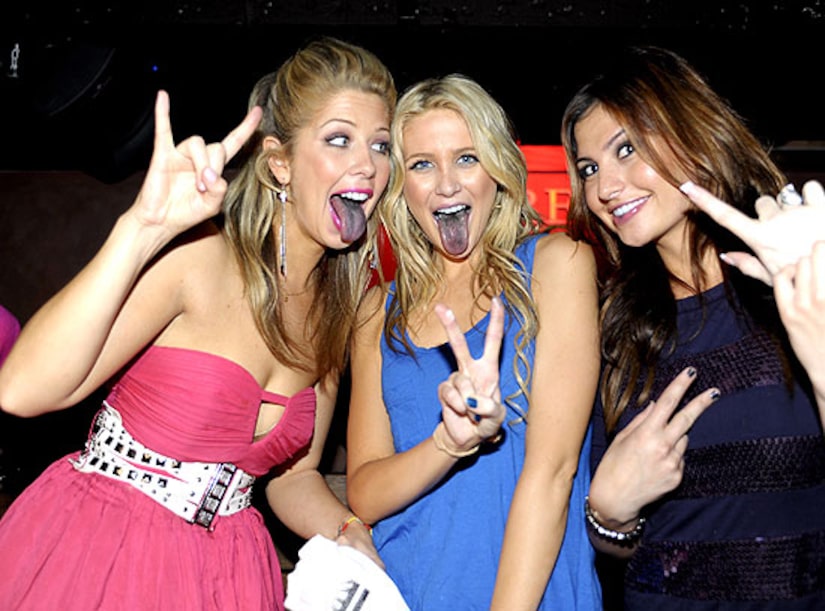