Check out pix from the star-studded bash! 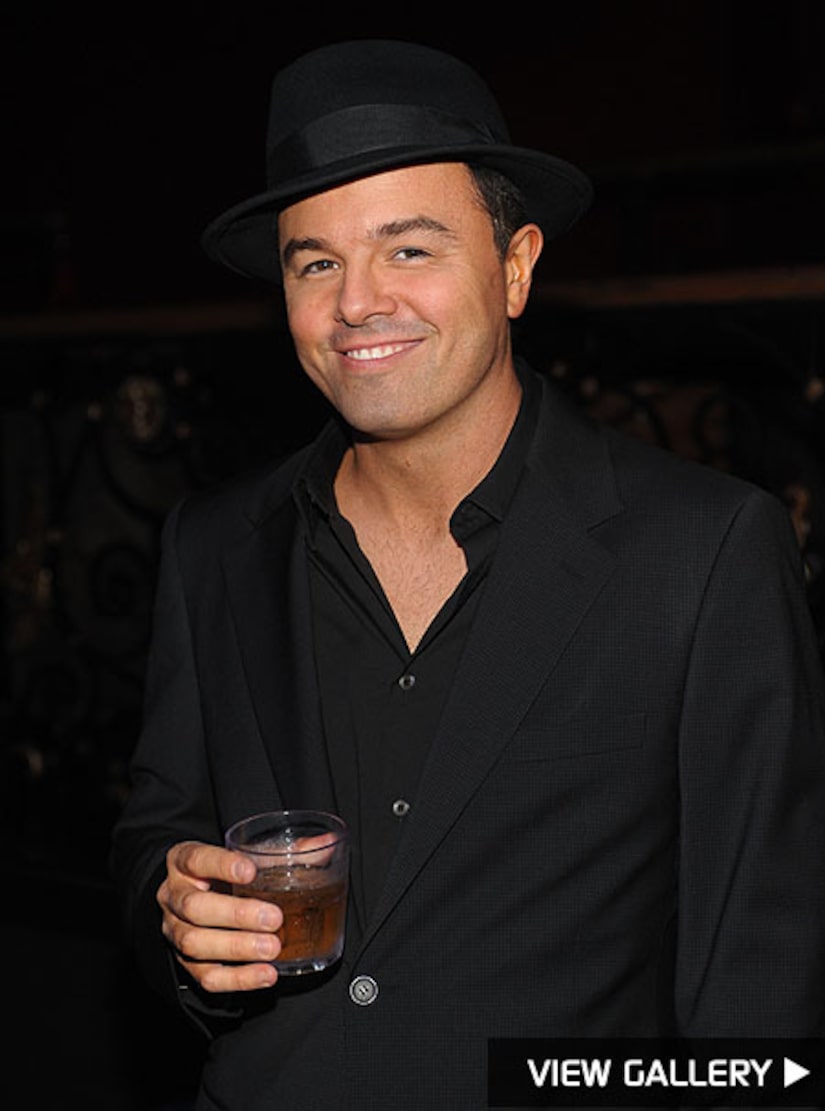